Think back to this time last year. The name on everyone's mouths was Jian Ghomeshi, as woman after woman stepped. 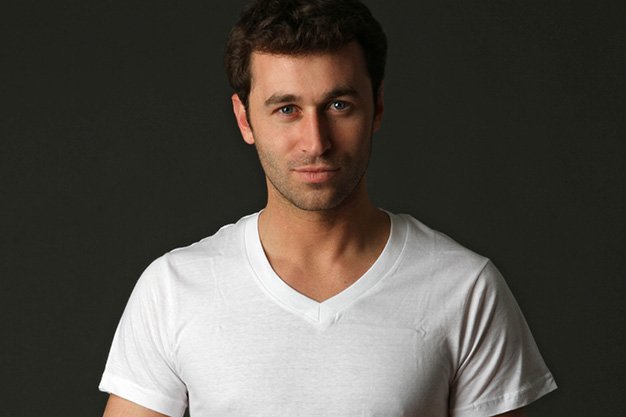 Think back to this time last year. The name on everyone’s mouths was Jian Ghomeshi, as woman after woman stepped forward to allege that the former Q host had sexually assaulted them.

There were a lot of different horrifying stories that followed the initial reports, but the fact that the CBC had ignored a complaint from a former employee regarding Ghomeshi, likely to protect its star talent, really pissed people off. Since, there have been a lot of conversations about what to do with sexual assault allegations, whether they arise in a workplace, club or a community. Everyone from the Ontario government to [former] fans of Bill Cosby has weighed in, suggesting ways we can investigate these claims and look out for one another more effectively.

James Deen held me down and fucked me while I said no, stop, used my safeword. I just can’t nod and smile when people bring him up anymore.

Deen has responded to the allegations, also on social media:

I want to assure my friends, fans and colleagues that these allegations are both false and defamatory

Yes, that’s right: the industry with the world’s biggest sluts (and I say that affectionately) has a better understanding of these concepts and a smarter business sense than the CBC demonstrated back when they received a complaint about Ghomeshi (in fairness, who knows how Kink would have reacted if anyone had approached them rather than tweeting to the public).

But what if he’s innocent?

That’s for the court of law to decide, and something they really need to address by the way how to deal with sexual assault without making a plaintiff’s life a living hell.

Frisky editor Amelia McDonell-Parry writes, “As is the case with the vast majority of rape accusations, especially between intimate partners, Stoyas story of being raped by James Deen is very likely the only ‘evidence.’ … Like so many rape cases, this will very likely be a ‘he said/she said’ situation. And as I tweeted last night, today and every day, I BELIEVE WOMEN.”

If it isn’t obvious enough already: I do, too.