Rating: NNNNWill the cultivated mystery around Shabazz Palaces work out as well for them as it has for the Weeknd?. 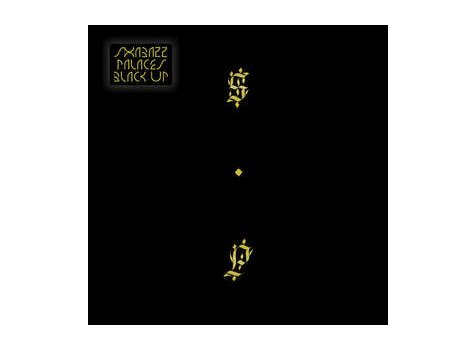 Will the cultivated mystery around Shabazz Palaces work out as well for them as it has for the Weeknd? Since they’ve avoided doing any press, and don’t give away any info in the liner notes, all we know for sure is that Shabazz is a project helmed by Ishmael “Butterfly” Butler of 90s jazz hip-hop legends Digable Planets, who’s been trying (unsuccessfully) to rebrand himself as Palaceer Lazaro, and that they’re signed to Sub Pop, a label best known for grunge. However, if you take those clues to mean this is a retro album of backpacker beats and complaints about the current state of hip-hop, you’d be missing out on one of the weirdest rap albums of the year.

Yes, there are some jazz and soul influences here and a few earnest lyrics, but this is way more dark, futuristic and cutting-edge than you’d guess. There aren’t any singalong choruses, the beats are more avant-garde than trunk-rattling, and much of the album feels more like a series of experiments with the form than an attempt at chart hits. All of that could have gone terribly wrong, but the results are as engaging as they are bewildering. Grimy, weird and delightfully daring.