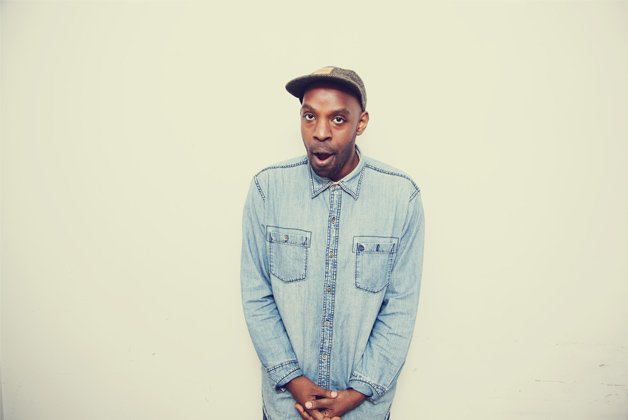 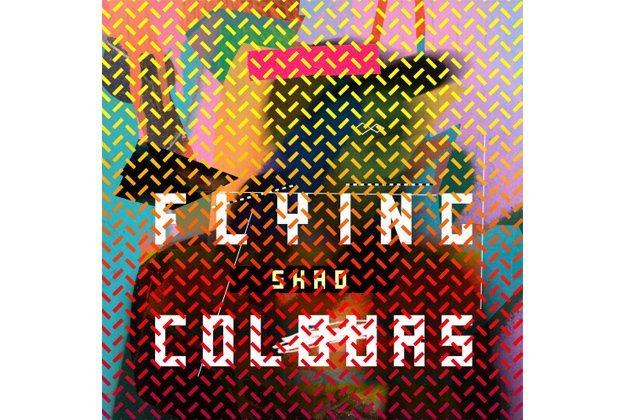 Who doesn’t love Shad? The Ontario-bred, Vancouver-based MC has made his mark in Canadian hip-hop with smart-meets-silly wordplay backed by old-school influences. But the attention can be a double-edged sword: “I got fans that say, ‘Oh, hey, Shad! I hate rap but I like you.’ / Well, I hate that, but I like you,” he notes pointedly on Stylin’, the synth-bolstered single from his wide-ranging new LP.

The new swagger looks good on our affable Everydude – Flying Colours is hugely ambitious, from the Kanye-esque staccato delivery of Intro: Lost to the moody midsection interlude Progress, an experimental reimagining of American Pie. If you’re wondering what “Canadian hip-hop” means in 2013, look no further than the effervescent Fam Jam, which rides a sprightly fingerpicked West African melody to offer heartfelt truths: “Third World born, but First World formed / Sometimes you feel pride, sometimes you feel torn.” Throw in a well-matched roster of guests (Kamau, k-os, Lights, Eternia, Saukrates) and plenty of T-dot shout-outs, and the result is a record that fully reveals all of Shad’s musical colours.