Snowden co-star has no intention of hiding her political views 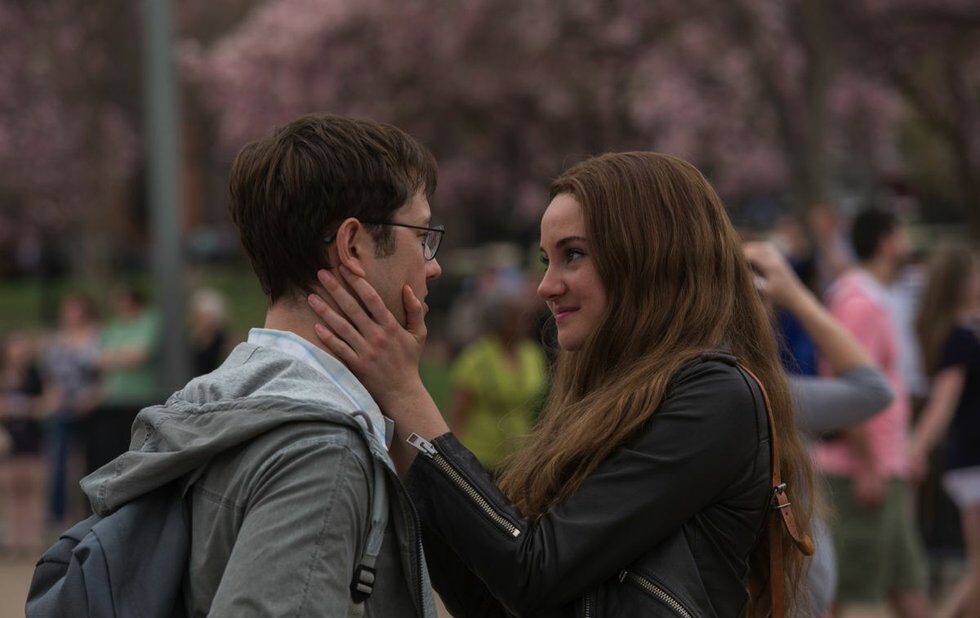 Shailene Woodley is doing the TIFF press day for Oliver Stone’s Snowden, but her heart is somewhere else.

Hours before the film made its world premiere at the festival, news broke that the Obama administration had blocked the Dakota Access Pipeline, which Woodley has been demonstrating against for months.

Follow Woodley’s Twitter account and you’ll see a young woman who’s using her fame to help the causes she believes in. After wrapping Snowden, for instance, she spent months campaigning for Bernie Sanders.

“‘Actor’ is my career label,” she says. “I’m a human being, and I want clean water, I want to question our government, I want free public education and a $15 minimum wage. Maybe I won’t always be an actor, but I will always be a human, [and] everyone’s always going to have an opinion. All I know is to continue moving forward and trying to elicit the change that I want to see in the world.”

But there’s a very real hostility directed against actors who stand up for their beliefs, especially when they take that stand on social media. Given her visibility in the Divergent movies, Woodley seems a likely target – but she says it hasn’t happened.

“I’m really lucky,” she says. “I hear horror stories from people who are activists and public figures.”

Her conversations have been more civil, she explains.

“You know, conservatives are like, ‘You took a plane to get to North Dakota to protest,’ and I’m like, ‘Yes, you’re right, I did depend on fossil fuels to get there – but we need to change that.’

“So there are those conversations, but I don’t mind that. Democracy is just agreeing and debating to figure out a final outcome. That’s fine with me. What’s not fine with me is the cyber-bullying people have to endure. That’s fucked up, and there’s no other word to describe it.”

We talk about Snowden, too, and the spotlight Stone’s film shines on the American government’s abuses of its surveillance powers in the decade after 9/11.

Woodley gives the film a human dimension as Lindsay Mills, Snowden’s long-time girlfriend, who bridles at his secretive lifestyle and is, like most civilians, utterly unaware that her privacy is just an illusion.

“It’s easy to look at Edward Snowden as a poster child, someone we all recognize most of us in the world at least know his name. But we don’t know who he is or why he did what he did. In a way, if Oliver had made this movie without those scenes in their relationship, I don’t know that it would have been as effective.”

“Whether you agree with Edward Snowden or not, whether you label him a hero or a traitor, at the end of the day he’s another human being on a journey trying to do the best he possibly can. We can all relate to that. And the dynamic between Lindsay and him in this movie offers that as a point of discussion.”