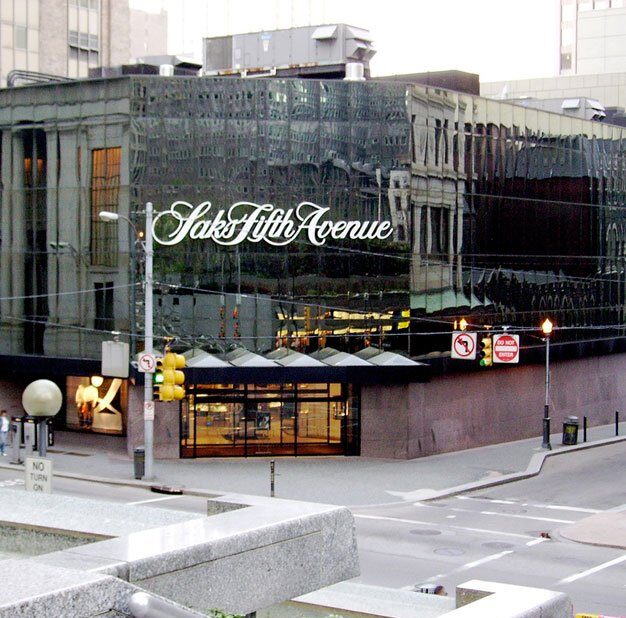 Things are getting ugly for Saks Fifth Avenue after the company argued, in response to a discrimination suit from a former trans employee, that transgender Americans aren’t protected under the U.S. Civil Rights Act.

Leyth O. Jamal, a transgender woman, worked at a the store in Texas until 2012. She claims she experienced harassment and bullying and was eventually fired for expressing her gender identity in the workplace.

Lawyers for the company contend Jamal is not protected under the law because “transsexuals are not a protected class.” Gerald L. Storch, the chief executive of Saks’ parent company, Hudson’s Bay, declined to discuss that assertion in an interview with the New York Times.

“Mr. Storch’s abhorrent decision not to renounce that position is not only morally wrong, but wrong on the law,” says Sarah Warbelow, HRC legal director, in a press release. “For more than two years, the federal Equal Employment Opportunity Commission has considered discrimination based on gender identity actionable.”

While a company certainly has the right to defend itself in court, Saks’ and Hudson’s Bay’s stance that it’s okay to discriminate against trans individuals crosses the line. Until the company has a change of heart, we’d like to point out that there are other department stores (Canadian-owned Holt Renfrew and Harry Rosen, to name a couple) where you can shop.