NOW MagazineLifeShiploads of trouble: the real cost of shipping us everything

Shiploads of trouble: the real cost of shipping us everything 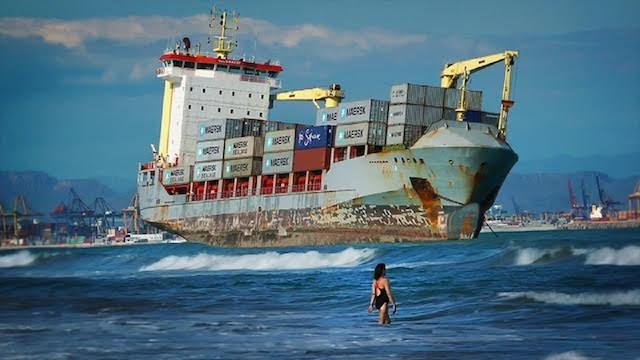 Picture 90 per cent of everything you come in contact with on any given day: your phone, flooring, jeans, coffee, couch. They all share one thing in common: they came to you in a shipping container from the other side of the world, on one of the 60,000 cargo ships that traverse the globe annually, quietly satisfying the daily consumer needs of the planet’s eight billion people.

It costs just $300 to ship 20 tonnes of virtually anything to the other side  of the earth, so who’s really paying the price?

That’s the question raised by the eye-opening documentary Freightened: The Real Price of Shipping, screening Saturday (October 22), 6 pm, at Innis Town Hall as part of the 17th annual Planet In Focus Film Festival. The film explores the mechanics – and perils – of the invisible industry that pollutes the high seas and whose workers toil under “flags of convenience” in near-slavery conditions.

As Marc Levinson, author of The Box: How The Shipping Container Made The World Smaller And The World Economy Bigger, explains in the film, “Workers in Southeast Asia have earned less than workers in Europe and the United States for hundreds of years, and you didn’t have this degree of globalization. What made it possible was that transport costs fell enormously.”

We rang up director Denis Delestrac in Paris ahead of his Planet In Focus screening.

“If we were to pay what it actually costs to transport cargo around the world, we wouldn’t be able to buy anything,” he says. “That’s the irony – we need this industry to have low prices.”

You talk about ships as floating prisons. A lot of people buying fair trade bananas don’t consider that the shipping itself wasn’t exactly fair trade. Is that even on the radar of fair trade organizations?

Not really. That’s one of the big problems. When we buy consumer products we don’t really link those products to all the travelling involved behind bananas or fair trade coffee. It may be very fair trade, but if it’s been brought from Ethiopia it’s going to be brought by ship, with all the consequences that we know.

Why was shipping left out of the Paris climate agreement?

I don’t really have the answer to shipping’s invisibility at all these environmental conferences. Is it lobbying? Is it that we don’t really think about it? If it’s not out there, even if you are working for an international organization in policy-making, if people don’t push you to act, you don’t put it on the top of the pile. If people are not pushing, nobody’s really asking for solutions because nobody knows there is a problem.

How concerned should environmental groups be about increased tanker traffic if Canada approves more pipelines?

Crude oil and bunker fuel – those raw products are very corrosive. If you are a fleet owner with new ships, you’re never going to carry crude oil. The best ships carry only refined products because they are not so corrosive. So basically, the dirtiest products are carried by the worst ships, with all the problems that you can imagine because they are not very well maintained. Unfortunately, we talk about oil spills when they’re on the coast and you can send cameras, but most of the oil spills happen on the high seas. If you can’t get the oily bird image or the oil-filled beach, there is no news.

How is the “flag of convenience” system making matters worse?

It’s really the nerve of the problem. If you can escape the regulation of your country and go by the regulations of Liberia, you can pay your seafarers very low wages, make them work 75 hours a week (it used to be 94, but it’s still a lot), which causes a lot of problems. Also, you don’t have to maintain the ships, as you do if you are under a Canadian flag. About 70 per cent of all the ships in the world have a flag of convenience. It’s a magic piece of fabric.

With the industry facing recession, can shipping continue at these cheap rates?

It needs to apply a few rules of sustainability to make it more profitable. You can right now install wind power, and a lot of technical solutions are readily available that don’t cost too much and can save up to 40 per cent in fuel consumption, which is a win-win for everybody.

5,000 Tonnes of toxic waste dumped at sea every day.

200 Tonnes of bunker fuel – the dirtiest on earth – a single cargo ship burns through every day. 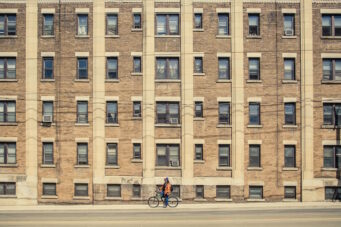