Shut In should shut up 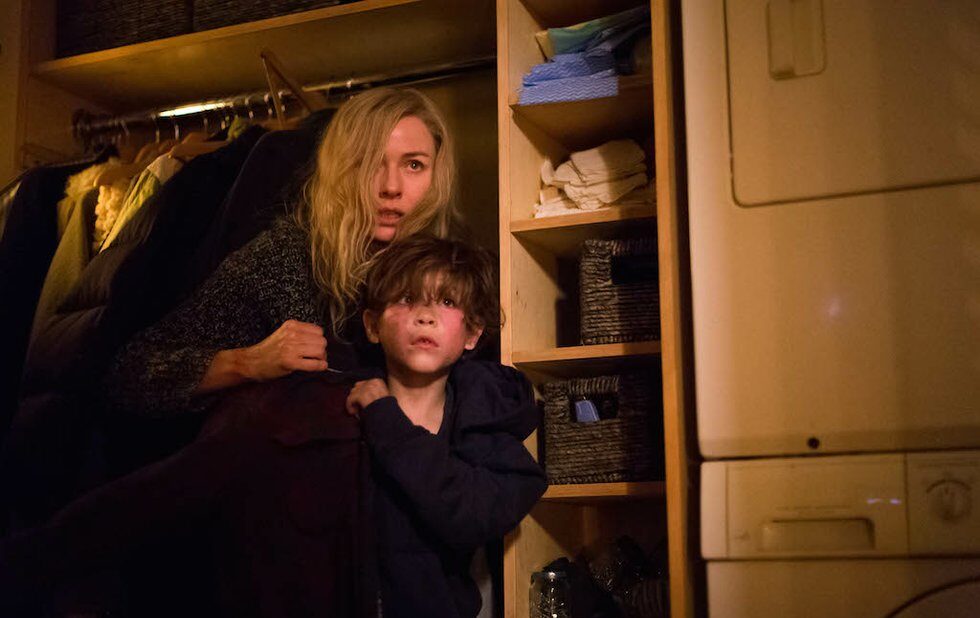 Shut In can eff off.

Farren Blackburn’s single-location thriller is one of the dumbest genre entries in a very long time, and I’m saying this as someone who sat through The Boy earlier this year.

Naomi Watts plays Mary Portman, a widowed child psychologist devoting herself to the care of her stepson (Charlie Heaton, the older brother in Stranger Things), who’s been non-responsive since the car crash that killed his father. When one of her patients (Jacob Tremblay) goes missing as an ice storm closes in, things start to get strange around their isolated Maine home.

That’s the first hour of the movie, and there’s nothing more. Watts wanders around waiting for the next jump scare, while various actors (including David Cubitt, because this was shot in Canada) turn up for a scene or two to pass the time before the great big twist. As great big twists go, it is so amazingly stupid that my first impulse was to stand up, tell the movie to go fuck itself and leave the theatre.

Half an hour later, after even more empty jump scares and a climax that asks the audience to ignore virtually everything the movie has established – including the laws of goddamn thermodynamics – I wished I’d gone with my gut.