A harrowing look at poverty in India's slums 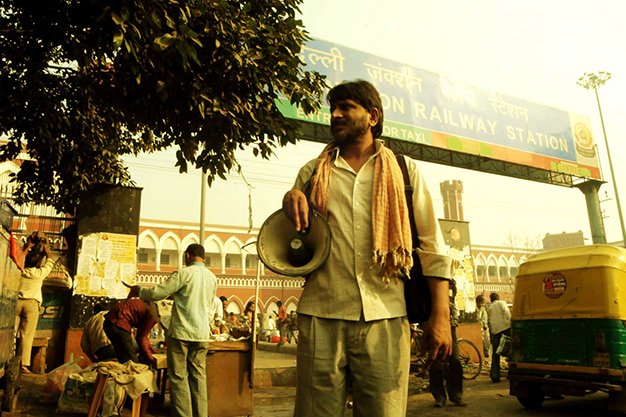 In Canadian Richie Mehta’s assured sophomore feature, a man’s urgent search for his missing son provides a harrowing look at poverty and desperation in India’s slums.

Rajesh Tailang gives a quietly wrenching performance as chain-wallah Mahendra (he fixes zippers), who sends his 12-year-old son, Siddharth, to work out of town to help support the family. When the boy fails to return home, matters both trivial and critical impede Mahendra’s scrupulous quest. He barely has money to travel and doesn’t even have a photo of his son to aid the investigation.

Mehta keeps his sociopolitical critique in the background, allowing it to inform but not interfere with his intimate and devastating story.