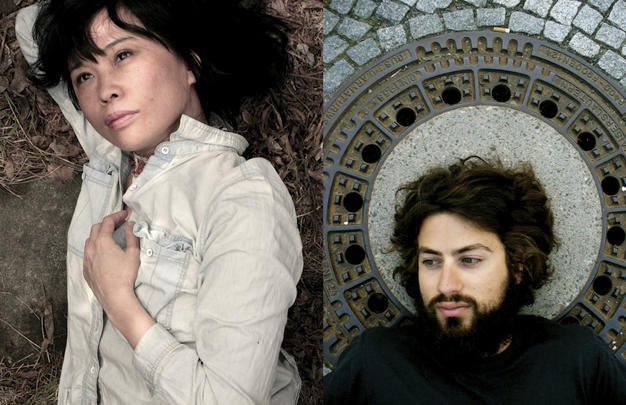 Over the last decade, more and more online and print publications have branched out from covering music to organizing and promoting events. For most, it’s part of a survival strategy to cope with dwindling advertising, but Toronto electro-pop blog and concert series Silent Shout arrived at that model for non-financial reasons.

“We don’t make any money,” admits co-founder Andrew Pulsifer. “We don’t take any advertising and we don’t take much money from the live series unless we have a crazy-good night. Originally the concert series and blog started simultaneously, and the idea was always to have them work in tandem.”

Pulsifer started Silent Shout with Alt Altman (aka Digits) five years ago, with the goal of introducing Canadian synth pop to a wider audience. Since then, many other music blogs have come and gone, often burning brightly before collapsing. Pulsifer credits much of Silent Shout’s staying power to its comparatively narrow musical niche. 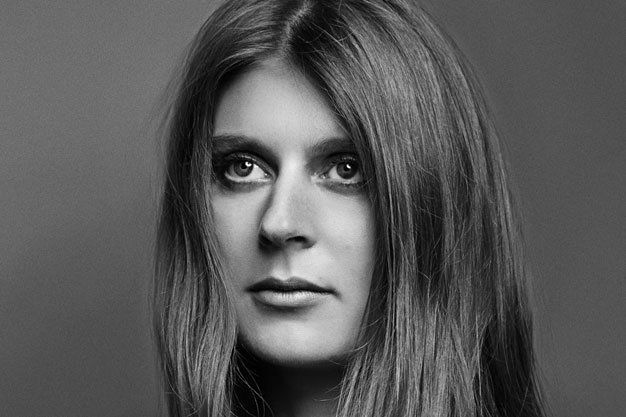 “We’ve developed a core group of followers. The numbers have gone down for sure, but the people who read the blog seem to be there to stay, and that’s more than we can ask for. So many other blogs have closed down or shifted their focus to some kind of app or something. We’re sticking with it as long as we can and seeing where it takes us. As other blogs shut down, it creates more of a demand for something like Silent Shout.”

Their anniversary festival this weekend will be the biggest event they’ve organized, and it comes after a year-long hiatus from putting on shows. They’re hoping that by going all out, they’ll help counter Toronto music fans’ reluctance of to take chances on new music.

“I think people want more large-scale events, and that’s a bit of the inspiration behind this festival. People have gotten wise to the fact that when a friend invites them to a show, there’s a real possibility that there will be only 15 people there – basically the band’s friends and the other bands. So they’re a little more wary of going to shows unless it’s a big event.”