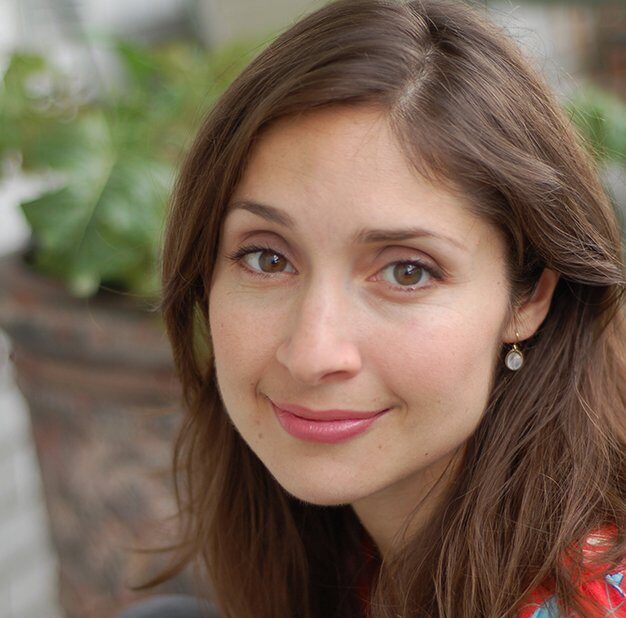 Other than being onstage, nothing excites performer Tracy Michailidis more than developing new scripts.

Since 2010 she’s been in charge of Musical Works in Concert (MWiC), which until this year has presented two or three workshops annually as part of the SummerWorks festival.

This year MWiC left SummerWorks and collaborates with Theatre 20, which also has a keen interest in crafting new Canadian musicals.

“Shaping any new script is stimulating, but the collaboration that a musical requires just increases the energy in the room,” explains Michailidis.

“Back five years ago, before Theatre 20 or Acting Up Stage’s Noteworthy program, there was little opportunity for ongoing development. What often happened was that shows were presented to the public too early, before a proper incubation period.”

Liking SummerWorks’ spirit of development and the idea of presenting multidisciplinary shows, she joined forces with the festival’s Michael Rubenfeld.

“I’d never done anything like that before,” Michailidis recalls. “I was performing in The Princess And The Handmaiden at Young People’s Theatre and asked for help from fellow actor George Masswohl and producer Derrick Chua. They joined with me to build a program, and the first year we presented three shows for a single night each at SummerWorks.”

The scripts included Romeo Candido and Carmen DeJesus’s Prison Dancer, which went on to the New York Musical Theatre Festival Joni Loves Mitchell, by Logan Medland, Jason Chesworth and Kim Odine, which isn’t about the Canadian singer but rather rivalry in the rock business and Biggish Kids, a song cycle for string quartet by Bram Gielen, who this past spring collaborated on the hit musical Brantwood.

“From the start our focus was on development,” says Michailidis, whose last Toronto appearance was in Mr. Burns. “We did the shows in concert form, stripped down, with no intention of providing special effects or big production values.”

In the following years, MWiC produced two or three other one-offs, some of which had further life. Blood Ties, by Anika Johnson and Barbara Johnston (part of the writing team for Summerland in this year’s Fringe), went to the Edinburgh Fringe, while Tom Bellman and Barbara Nichol’s The Sparrow Songs was part of Cana-dian Stage’s Festival Of Ideas And Creation.

This year, with the help of Theatre 20, MWiC presents a quartet of works over four days at Factory Theatre. The shows run in rep and are looking for audience feedback rather than critics’ reviews. About 25 companies applied for the slots.

Michailidis describes Mark Weatherley’s Fitz Happens! as “raucous in spirit and storytelling, a comedy about a Mountie who rights wrong. Its music has a rock feel.

“David Kingsmill and Nicholas Chave’s Out Of The Lens is a gay piece for two tenors who play an unconventional couple. It’s contemporary music theatre with a pop sensibility.”

The other two shows are sections of longer works. Lauren Toffan and Yan Li’s Misprint is about a popular comic strip, “its tunes blend[ing] 60s doo-wop harmonies and some complex musical structures. The lyrics are highly sophisticated.”

It’s paired with The Yellow Ribbon, by Sarah and Jesse Farb. The siblings are working on two complementary fairy-tale narratives, which Michailidis – who’s dramaturging it and Misprint – defines as “lyrical, dreamy and emotionally aching.”

Some great artists are performing in the festival, among them David Ley-shon, Ronald Pederson, Masswohl, DeAnn Degruijter, Eric Morin and Sabryn Rock.

“One of my favourite things about being an artistic director is bringing emerging and established artists to-gether,” says Michailidis. “I love facilitating creation in an environment that’s nurturing and safe.”