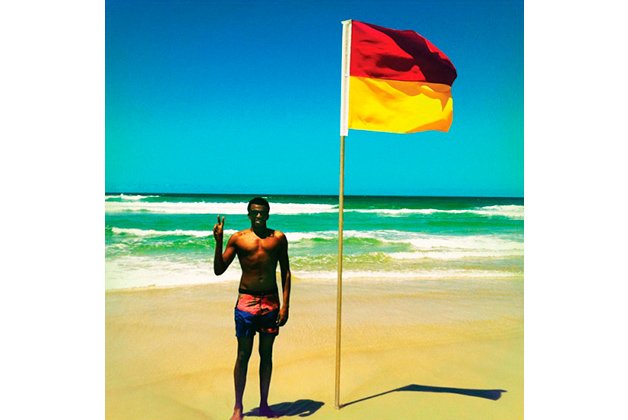 Sinkane is the stage name of Ahmed Gallab, a Sudan-born, America-raised multi-instrumentalist who recently served as the musical director for a series of concerts based on the music of Nigerian synth-funk pioneer William Onyeabor.

The melodies on his previous album, Mars, drifted through psyched-out polyrhythmic soundscapes encompassing everything from Afrobeat and free jazz to Krautrock. Mean Love goes in the opposite direction, putting his myriad influences to work in tightly structured and nostalgic pop songs. The flutes, slide guitar and East African rhythms are beautifully mixed and leave plenty of room for Gallab’s pure-sounding falsetto.

The result sounds like a stack of old 70s records your nerdiest music snob friend discovered in a dusty record store. It’s an enticing vibe that evokes Curtis Mayfield, Sade and Patsy Cline. But unlike those artists, Gallab lacks the charisma as a singer – he can sound overly deliberate – to bring his mundane lyrics on heartache and romance up to the transporting quality of his playing.

Top track: How We Be