Six Canadian films to look out for in 2017 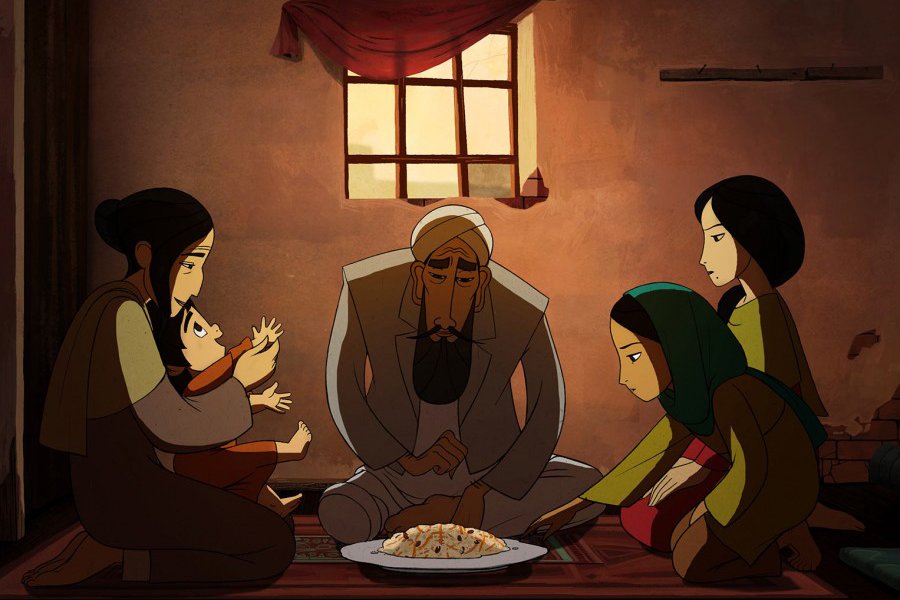 This animated adaptation of feminist writer Deborah Ellis’s young adult novel about an 11-year-old girl in Taliban-ruled Afghanistan is due to premiere later in the year. It’s the latest feature film project from Song Of The Sea producer Cartoon Saloon and is being exec produced by Angelina Jolie, who has funded schools for girls in Afghanistan (it’s a Canada/Ireland/Luxembourg coproduction). The story revolves around Pavana, an Afghan girl who disguises herself as a boy to become her family’s breadwinner after her father is thrown in jail. Nobel Peace Prize winner Malala Yousafzai is among the book’s fans. 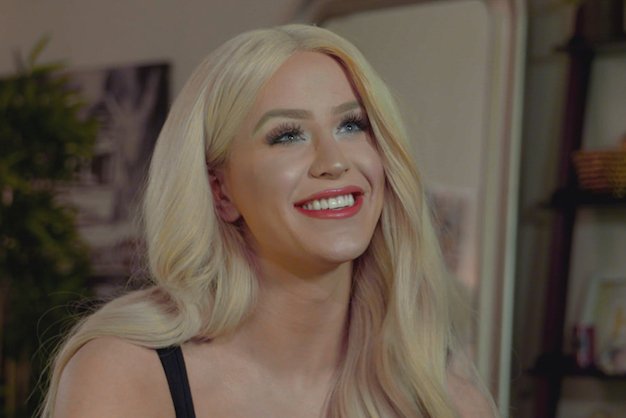 This Is Everything: Gigi Gorgeous

Gigi Gorgeous has a new vehicle. This American-produced doc about the competitive diver-turned-beauty vlogger is backed by YouTube and directed by Oscar winner Barbara Kopple (Miss Sharon Jones!, Dixie Chicks: Shut Up And Sing!). The film, which premieres at Sundance, marks a serious upgrade – filmmaking wise – from the Mississauga-raised socialite’s days as the star of low-budget, north-of-Bloor reality series The Avenue. She has since come out as transgender and relocated to Los Angeles, so expect the doc to focus on both of those journeys. 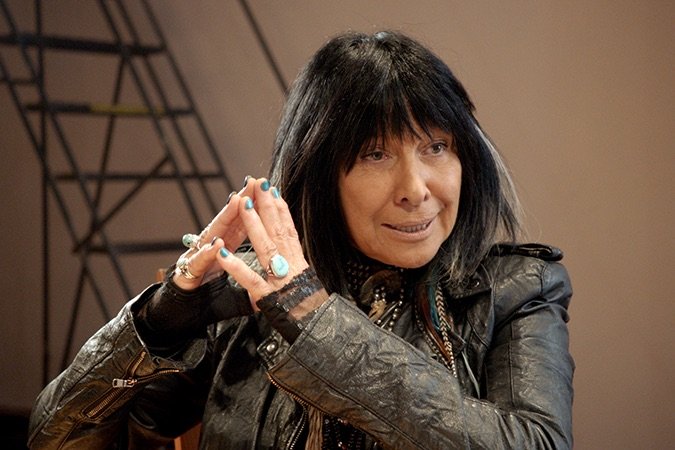 Rumble: The Indians Who Rocked The World

If you’re a Canadian actor struggling for work, why not create work about that struggle? That appears to be the basis for Daniel Warth’s Dim The Fluorescents, about an actor and a playwright who turn to corporate role-playing demonstrations to earn a living. The film is headed to Slamdance and stars Storefront Theatre’s Claire Armstrong, Andreana Callegarini-Gradzik and former NOW theatre writer Naomi Skwarna. 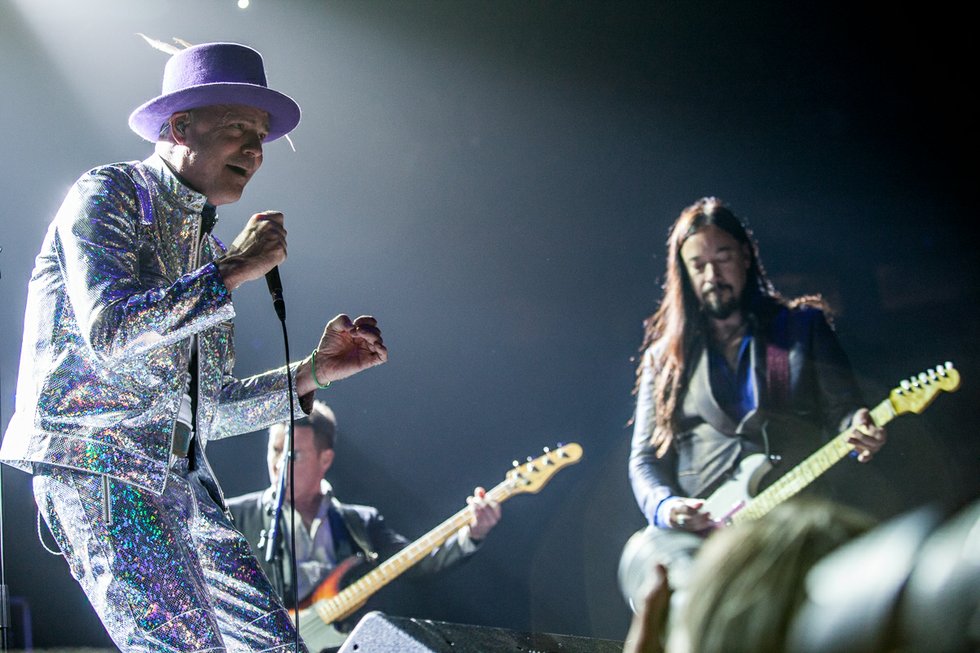 Manufactured Landscapes filmmakers Jennifer Baichwal and Nicholas de Pencier and Metal: A Headbanger’s Journey producer Banger Films have teamed up on a doc about The Tragically Hip tour that followed singer Gord Downie’s announcement that he has terminal brain cancer. Bell Media is producing the film and will air it this year across The Movie Network, CTV, MUCH and Crave TV, but given the level of talent involved we can probably expect a theatrical or festival premiere. 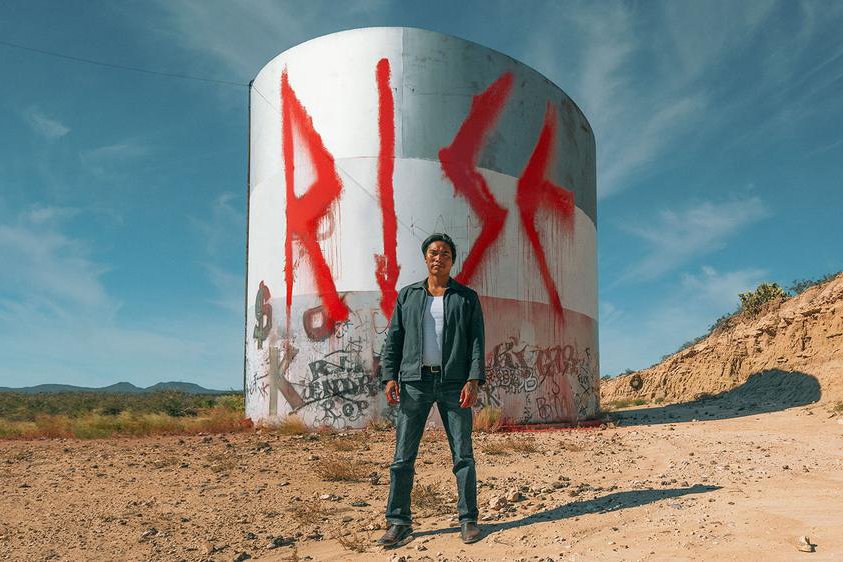 Another Canadian title headed to Sundance is a TV show with feature film pedigree: Michelle Latimer’s Rise, a Viceland series about Indigenous activism. Three episodes will screen in Utah before the TV premiere on January 27, including one about the successful Indigenous-led movement to halt construction of the Dakota Access Pipeline at the Standing Rock Sioux Reservation. Other episodes look at the broader evolution of Indigenous activism and at the San Carlos Apache tribe’s resistance to the Obama Administration’s plan to sell reservation land in Arizona to mining interests.