Just in time for OVO Fest, an all-OVO Sound edition of our Toronto music round-up 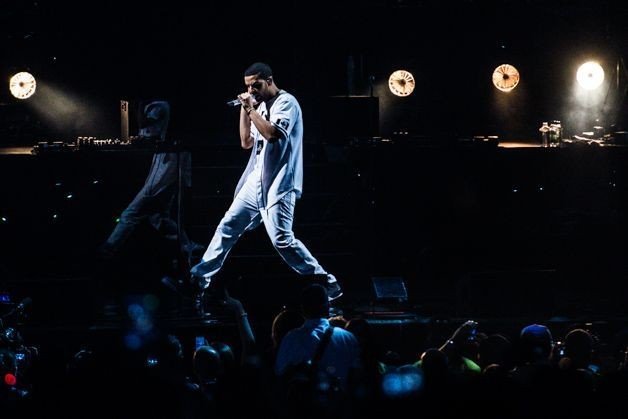 Drake, Back To Back Freestyle

Between Kanye, Drake and Nicki, summer 2015 is not want for hip-hop drama. Just in time for OVO Fest, Nicki Minaj’s boyfriend/opening act Meek Mill tweeted that Drake used a ghostwriter for his verse on the Philly MC’s song R.I.C.O., which is, like, the worst thing you could possibly do as a rapper short of making horribly shitty music.

Drake responded with a weirdly mellow and thus confusingly titled diss track called Charged Up, which he debuted on his Apple Music radio show. It was the right way to respond but a little underwhelming. Fortunately, he followed up with the extra charged up Back To Back, a proper diss track that bro-shames Meek (“is that a world tour or your girl’s tour?”) while offering relationship advice to Minaj (“make sure you hit him with the prenup”). 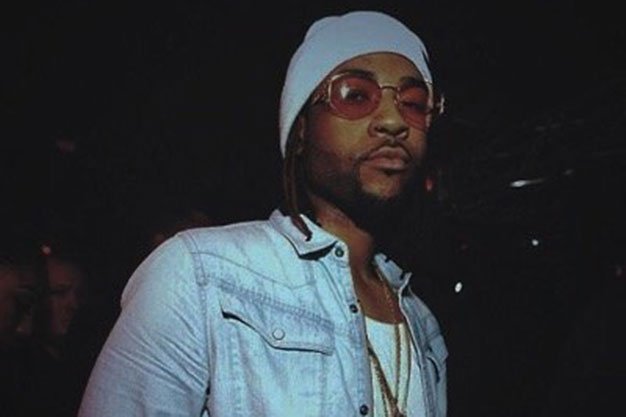 R&B singers PARTYNEXTDOOR and Kehlani are understood to be in a relationship, but they have yet to walk a red carpet hand-in-hand and give fluff interviews to Entertainment Tonight about it. Instead, they put out music. The Mississauga-bred star joined the Oakland singer on stage in Toronto in January and released a song called Girl From Oakland. Meanwhile, Kehlani recently told NOW last month that they plan on hitting the studio together at some point. And now we have a tumultuous love song about an R&B singer who wished he took his relationship slower. It’s called Kehlani’s Freestyle. He’s got our attention, but does he have hers? 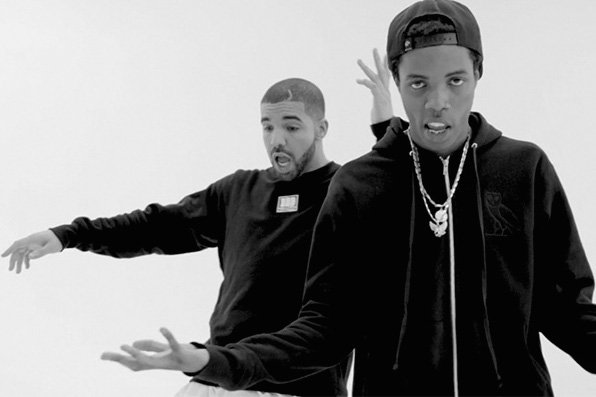 Rumours that Roy Woods is the latest addition to the OVO Sound roster were circulating even before the Brampton singer/rapper cameo-ed in Drake’s Energy video. When a couple of his songs premiered on the label’s Beats 1 Radio show, it seemed almost certain. Now we have confirmation in the form of an OVO-tweeted July 31 release date for Woods’ Exis EP. 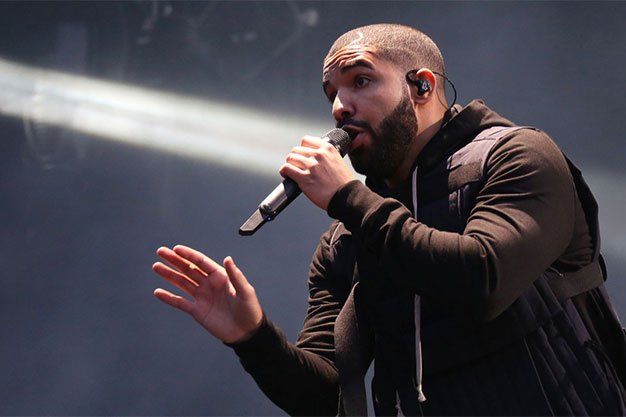 One of three new songs Drake premiered during OVO Sound’s Beats 1 radio show last weekend, Hotline Bling could also double as the name of a future, booty call-themed fragrance. We’re thinking the OVO creative team could design a hot-pink, cellphone-shaped bottle in order to compete with the Greatest Perfume Bottle Of All Time. 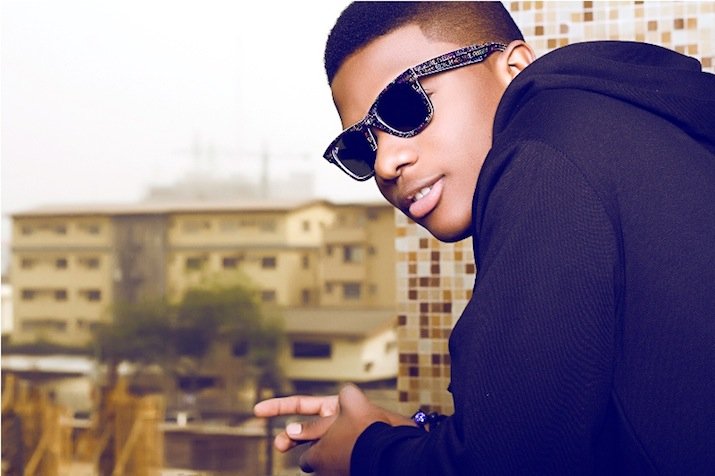 The biggest stylistic departure from the handful of songs Drake has premiered on his Apple Music radio show is this remix of Nigerian artist Wizkid’s 2014 track Ojuelegba. Named after a neighbourhood in Lagos, the gentle Afropop song chronicles Wizkid’s come-up story and also features British rapper Skepta, who uses his verse to explore his Nigerian heritage.

As with Hotline Bling, Right Hand falls into the growing category of Drake songs about Instagram-related depression. Both seem to be aimed at women who are so busy being successful, glamorous and independent that they don’t have time for a committed relationship with Drake. And yet, they somehow have time to hit the gym and take selfies showing off their smokin’ gym bodies while we stare at our phones, wallowing in unfathomable, insatiable emptiness.