I'm under no illusions. Most of Toronto will be slamming Jameson and guzzling Guinness this St. Patrick's Day (which is,. 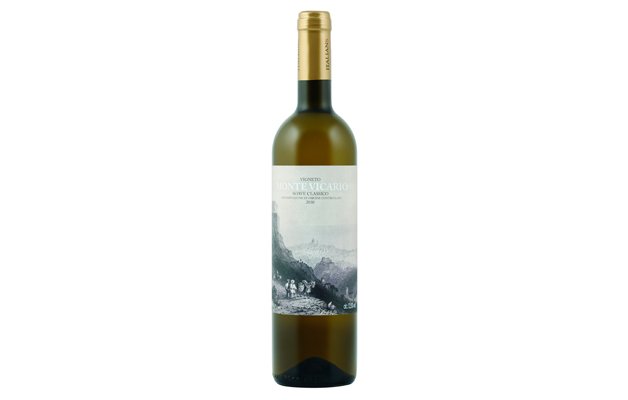 I’m under no illusions. Most of Toronto will be slamming Jameson and guzzling Guinness this St. Patrick’s Day (which is, admittedly, my game plan). But should you choose to stray from the customary, I have some suggestions – none of them dyed green.

Why How to capture a leprechaun: set an open bottle of Midleton next to a wee cup. Wait patiently for leprechaun to drink itself into a drunken slumber. Alternatively, rig a pot of gold under a well-concealed net. Damages are roughly equivalent, but at least option A allows you to enjoy a bit of this incredible vintage dram.

Why You’re an adult. Do yourself a favour this St. Paddy’s and pass up insipid green swill in favour of a more mature dram. Peated whiskeys aren’t the norm in Ireland, but that doesn’t mean they don’t do it well. A nose of raisin-studded banana bread, baked apples and sweet peat leads into a full, smoky and slightly nutty mouthful.

Why Try Innis & Gunn’s silky stout with your uisce beatha this St. Paddy’s. This year’s seasonal release is aged over Irish-whiskey-infused oak because, symptomatic of Irish whiskey’s escalating popularity, the brewers were unable to source enough casks to house the beer.