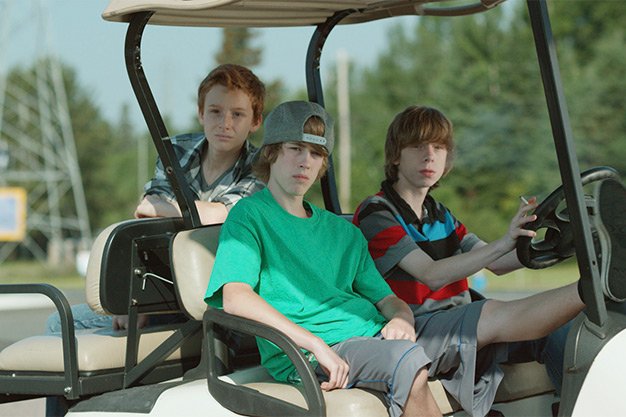 Harvey Keitel (front) and Michael Caine are at the top of their game in Youth.

Much credit should go to Chris Thornborrow and Bruce Peninsula, who wrote and performed the music, and cinematographer James Klopko. If the plotting is a little on the obvious side, the details are painfully specific and smartly observed, and all three leads are solid.