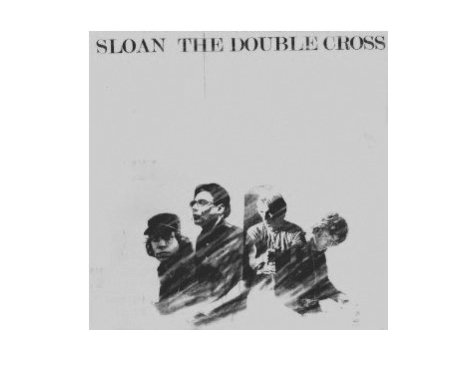 It’s hard to believe nearly 20 years have passed since Sloan hit the airwaves with Underwhelmed, off their debut disc Smeared, and immediately became the coolest rock band in Canada. Some highs and lows in the alt-90s, one contract-killing fake breakup and 10 studio records later, The Double Cross, a slyly titled nod to their anniversary, returns to the songwriting style not of their beloved first two records, but of the equally strong One Chord, Navy and Bridges era.

And, as with every Sloan record, you’re made to feel like you’re choosing favourites – as in are you more into singles-maker Patrick Pentland and his Stonesy groove on Unkind or do you prefer Jay Ferguson’s sensitive and heartfelt Green Gardens, Cold Montreal? Maybe you’re a deep Sloan fan and prefer Andrew Scott’s Eddie Money impression on Traces. Me, I’m a Chris Murphy guy, and the killer lead track, Follow The Leader, gets the album off to an impressive start. But there are certainly no weak links here.