Musicians imagine how they'd spend Christmas Day together, and in most cases it's only a little bit rock 'n' roll 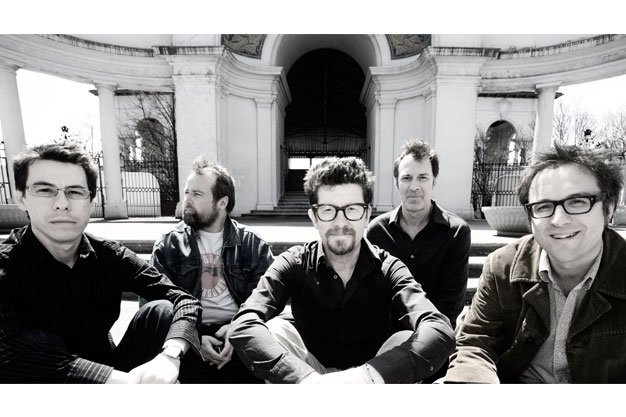 There’s snow on the ground, lights in the trees and many, many bands using the holidays as an excuse to throw fun parties. It must be mid-December. We asked a handful of musicians playing this week how they’d spend December 25 if they woke up together with their bandmates. Turns out it involves lots of movie-watching.

“We’d sleep in because we’d been up late the night before watching the incomparable Alastair Sim in A Christmas Carol. Then we’d exchange gifts while enjoying rum and eggnog, tell stories and listen to the Queen’s radio broadcast.” 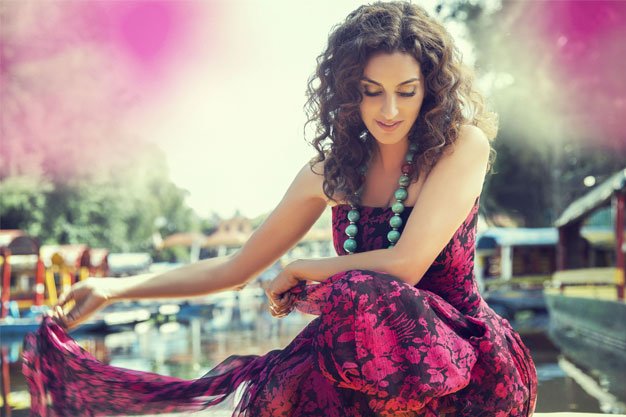 “We all have kids, so they would be jumping on us to wake us up. I’d insist on a big family breakfast with lots of fruit piled on crepes and dark chocolate. We’d open presents and have a singalong with our instruments. It’s hard to be around my band without wanting to sing!” 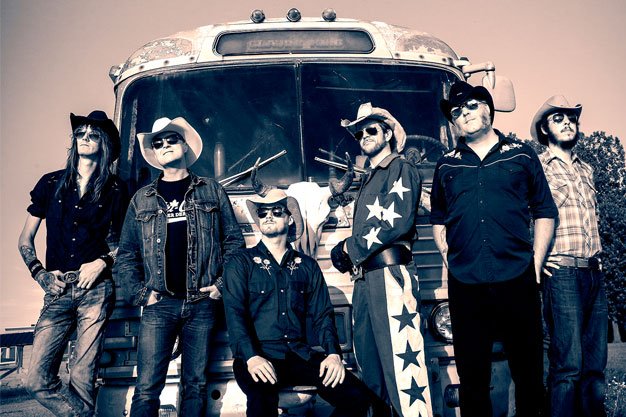 “First someone would yell, ‘When’s lobby call?’ Then someone would stumble in the door, still drunk, wondering if they’d missed van call and if the hotel had free breakfast. Someone would ask what time load-in was cuz they wanted to shop for vintage guitar tubes, tube socks and cheap Merlot. There’d be a lot of alarming body sounds. Someone would finally declare that there was no gig, this wasn’t a hotel, and that it was most likely a holiday cuz there was a smouldering pine tree in the middle of the room. A debate on what time zone we were in would begin. Later: cigarettes, caffeine, grease, cheap Merlot, and someone would be forced to bathe.” 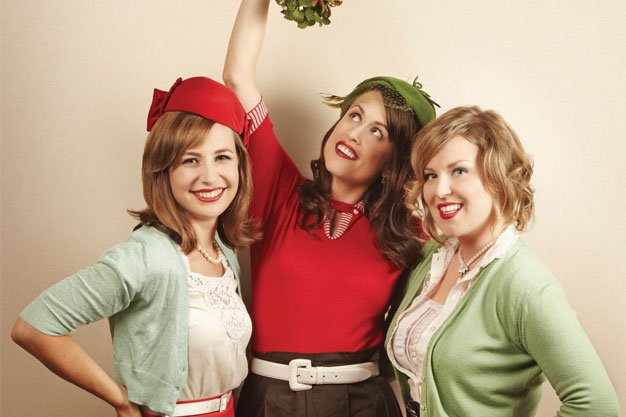 “In our pyjamas we’d sip coffee, enjoy a hearty breakfast and exchange presents. Then we’d spoil Caroline’s [Brooks] two-year-old. We’d probably go tobogganing on GTs or go skating in Trinity Bellwoods Park. If it were just the three of us at the end of the night, I could see us sprawled over old photo albums making fun of the weirdest moments from the road. There would be a bottle of red wine, a game of Scrabble and the movie Elf playing in the background.” 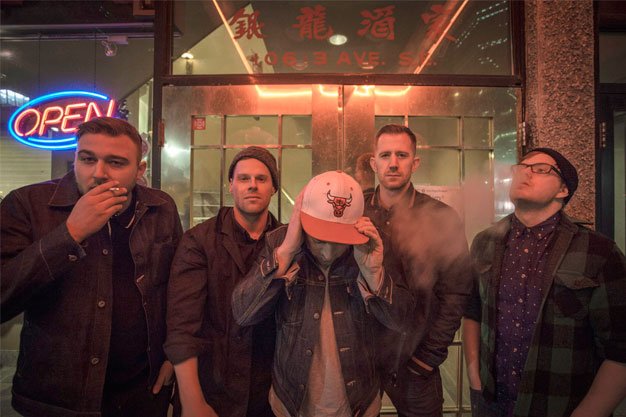 “We’d sleep until at least noon, go across the street to wish happy holidays to the corner store guy and buy an insane amount of snacks. He’s around 60 years old, kinda looks like Santa and barely speaks English but has the most razor-sharp wit. Some of our song lyric ideas come from the stuff he introspectively says when it’s 3 am and I’m drunk buying junk food on my way home from the bar. Then we’d order Domino’s and have a pizza party while watching Die Hard.”