Don't forget the little guys when you're choosing your sips. These four brewers, who are just beginning to make a huge splash, definitely deserve your attention. 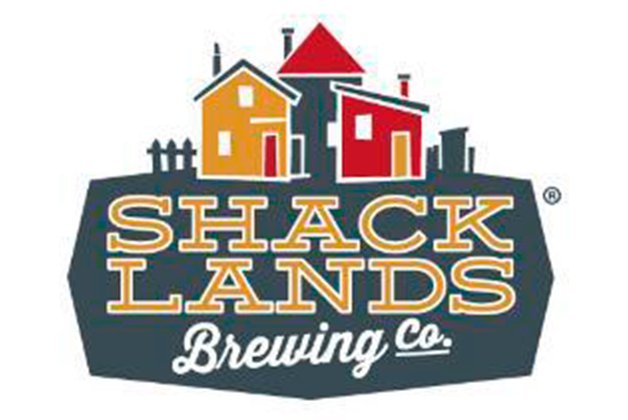 Specializing in Belgian and farmhouse ales, Shacklands is currently brewing out of the Junction Craft. Shacklands Pale Ale and Farmhouse IPA are intermittently available at the Junction bottle shop, but keep your eye peeled for more brews.

Niagara isn’t just about the vino. Oast House has released a tasty range since its launch last November. Bottle-conditioned farmhouse ales are what the House is all about. Coming soon to an LCBO near you.

You may have spotted Hogtown’s signature piggy taps pouring the flagship kölsch (German-style lagered ale) and HogWild IPA behind some of the city’s best bars in the past year, but T.O.’s mascot brews are now available at select LCBOs, too.

Entering the game in early 2013 with a balanced lineup – the 6-4-3 Double IPA, the malty Eephus Oatmeal Brown Ale and the modest Maris Pale Ale – Left Field has already been recruited by some of our finest, from C’est What to Get Well.