Not small at all 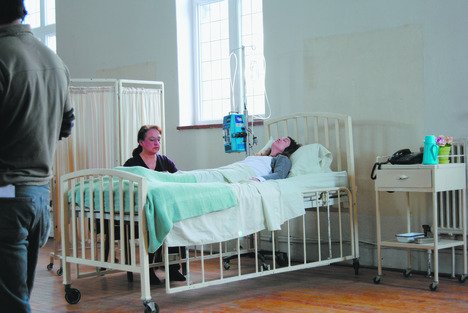 Valerie Buhagiar‘s chosen the wrong title for this short feature. There’s nothing small, stupid or insignificant about this film or its themes.

With her sister Magda lying in a coma for three years, Marie (Tara Nicodemo) tries to figure out whether Magda’s or her own life is worth living. Her mother (Maria Vacratsis) has no patience for Marie’s philosophical angst and refuses to give up on Magda.

Better known as an actor, Buhagiar takes some experimental risks, projecting images on mirrors and walls (mostly of the family’s home movies), toying with the soundscape and bringing in a mysterious male character to shake things up.

But fierce emotions and mesmerizing performances – the benefits of being directed by an actor – blend with the visual strategies to create a strangely beautiful and powerful movie.