NOW MagazineMusicConcert reviewsWho knew Smiling Buddha could feel like the Guvernment circa 1997?

Who knew Smiling Buddha could feel like the Guvernment circa 1997? 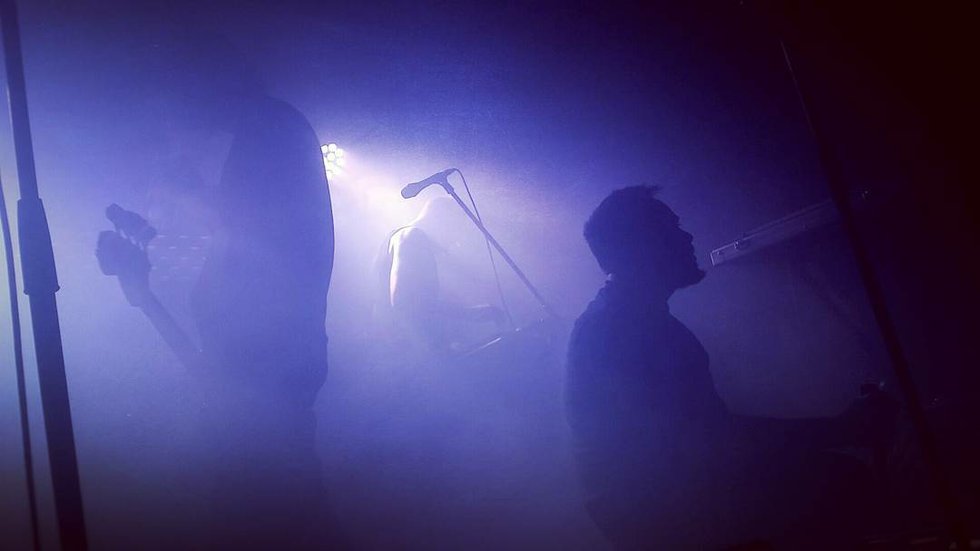 Packed to the gills, the venue celebrated its one-and-a-half-year anniversary under new ownership by dropping the house lights down, ramping up the strobe and backing lights, and turning the many, many smoke machines up to 11. The bands chosen to celebrate the odd anniversary’s first night responded in kind: with powerful, amped-up sets.

New Fries continued their rapid ascent up the city’s buzz charts with a chaotic and energetic performance approach. Three months ago I was put off by their purposeful testing of the crowd’s patience, but with newfound theatrics and dramatic lighting, lead singer Anni Spadafora’s eccentric stage presence took their frantic punk to strange, exciting places. It would still be nice to hear a few of their tracks without all the aimless deconstruction, but they certainly owned the evening.

Buddha’s current talent buyer/booking agent Denholm Whale is also the bassist/vocalist of Odonis Odonis, a band I first saw on one of those boat gigs at NXNE a few years back. Their garage-tinged krautrock had reckless swagger, but Friday night’s set was carefully co-ordinated, more electronically driven and way, way heavier. It was easy to hear dark shades of Nine Inch Nails in their songs. The strobe lights and driving, relentlessly industrial songs made Smiling Buddha feel more like the Guvernment in 1997.

Sure, one-and-a-half years may be an odd anniversary to celebrate, but as Friday proved, things rarely follow the norm at Smiling Buddha.