Instead, it's uplifting and sensuous 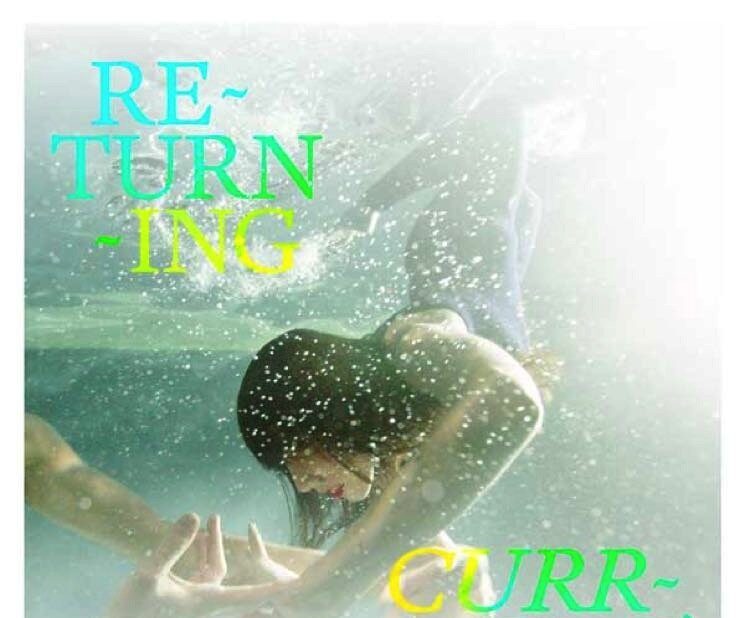 Snowblink’s first album after the demise of co-leaders Daniela Gesundheit and Dan Goldman’s marriage could’ve been a total downer, yet it manages to keep the Los Angeles/Toronto-based duo’s ethereal, often whimsical magic intact.

It’s very much a voice record – and Gesundheit’s is stunning throughout, her lyrics like vivid snapshot stories sung intimately into a close mic. But just when you feel the album is beginning to lack rootedness or grit, third song Cyclone adds a thickly distorted synth and horror-movie strings that throw some welcome shadows and weight into the proceedings. (The horns produce a similar effect on the title track, which comes midway through.)

Feel Like A Man could soundtrack a Tim Burton movie, with its excellently creepy minor-key melody and tinkling piano keys (though the regressive lyrics might put your back up: “I feel like a man / I haven’t cried for weeks now,” Gesundheit sings). Cobalt Clear is also excellently cinematic and widescreen.

The melodies are too complex to be easily remembered or sung by a crowd. But despite that lack of hooks, Returning Current makes a deep impression – one that will probably be different in every listener.

Snowblink play the Burdock on October 8 and 9. See listing.