So Fresh And So Clean

Why recycle last year’s playlist? Here are the best party-starting tunes to emerge from 2014 thus far. 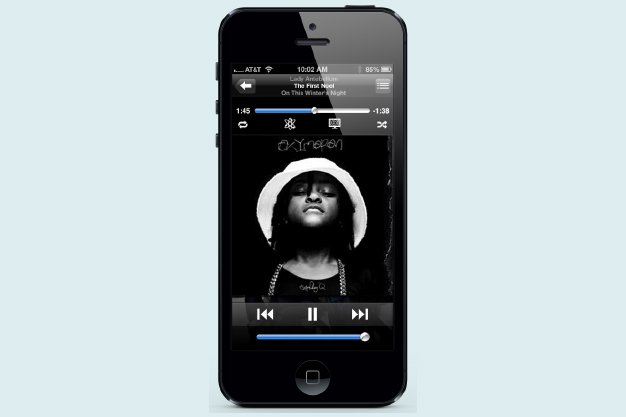 Man Of The Year might have been the bigger hit from Q’s second full-length, but this Pharrell-produced track is the danciest by far.

The title track from Canadian expat Dan Snaith’s latest album starts out chill and cool, but – like any good party should – gets wild and bass-heavy about halfway through.

It’s from High Noon, the album the Hamilton band released this year, but like much of the record, Systematic has a classic 80s pop feel.

Prove to your friends you know more Toronto rappers than just Drizzy. Save this hard-rapping, hard-clapping jam for the post-2 am hardcore guests.

The hit that not only coined a new phrase for “turnt up” but also landed L.A. R&B singer Tinashe a spot at OVO Fest.