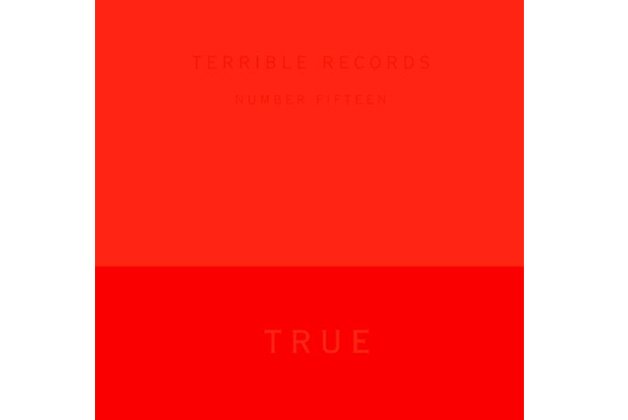 Solange Knowles is Beyoncé’s less famous (and hipper) younger sister, who’s spent most of her adult life running away from the mainstream pop world. We loved her last album, Sol-Angel And The Hadley St. Dreams, but it didn’t break her to a wider audience, and she parted ways with Interscope. Fortunately, she ended up signing with cool indie label Terrible (co-founded by Grizzly Bear’s Chris Taylor) and hooking up with producer Dev Hynes (aka Lightspeed Champion), which seems to suit her much better than the glitz of the major label world.

True is just a seven-song EP, but it’s an appetite-whetting teaser for her upcoming full-length album. The futuristic girl group aspects of Sol-Angel are still present, but much more developed. Knowles claims the material is very influenced by new wave, but that’s not really reflected in the sounds. Nevertheless, it is a strikingly unique take on soul music in a year when there’s a lot of competition from other R&B artists pushing the genre’s boundaries. By this time next year let’s hope no one will have to introduce her as Beyoncé’s little sister.