Catch French-language films you won't see any other way 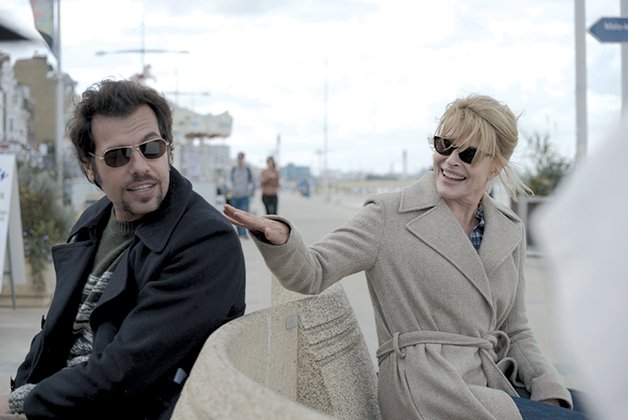 Laurent Lafitte and Fanny Ardant star in Bright Days Ahead.|Catherine Deneuve plays against type with Nemo Schiffman in On My Way. 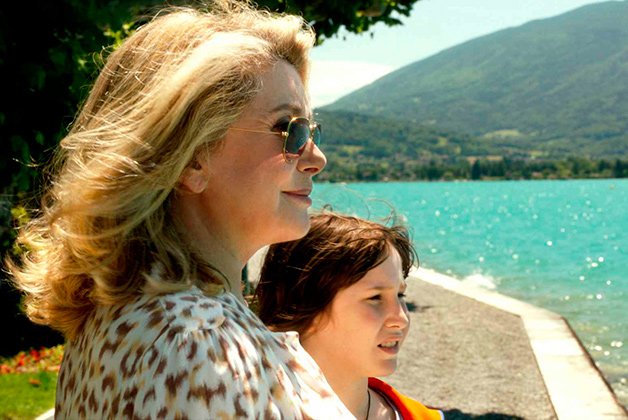 You expect certain things from Cinéfranco, Toronto’s annual festival of French-language cinema from around the globe: a couple of TIFF films, a number from nations not known for their film exports, plus a programming strategy that mixes period pieces, comedies, contemporary dramas and thrillers almost at random.

These are all positive attributes over its 17 years, Cinéfranco has made unpredictability its strength, importing movies Toronto audiences might never otherwise see in a theatre – or at all.

Back at the Royal for its second straight year, Cinéfranco 2014 is once again a grab bag – but a lot of the stuff I pulled out is pretty solid.

Marion Vernoux’s Bright Days Ahead (Saturday, 6:30 pm, rating: NNNN) is a charming romantic drama starring the magnificent Fanny Ardant as a retired dentist who recoils at the notion of seniorhood and renews herself through a flirtation with a younger man (Laurent Lafitte). My colleague Radheyan Simonpillai embraced it at TIFF last fall, and I’m happy to second that endorsement.

Another French superstar is the main attraction in On My Way (Monday, 6:30 pm, rating: NNN), a somewhat ragged road movie from actor-turned-director Emmanuelle Bercot (Backstage). Catherine Deneuve plays a bistro owner who impulsively abandons her life to hit the road and winds up bonding with her grandson (Nemo Schiffman) as they drive across France. It’s messy, but it makes more and more sense as it goes on, and Deneuve clearly relishes the chance to play against the frosty, composed persona that made her a global icon.

There isn’t an especially strong Canadian presence this year, though we do get The Scar (Saturday, 2 pm, rating: NNN), a showy psychological thriller from writer-director Jimmy Larouche about a middle-aged man (Marc Béland) who comes face to face with his high school bully (Patrick Goyette) at a hockey game and decides to exact vengeance for something that happened three decades earlier.

And speaking of old wounds, perhaps this year’s weirdest entry is Back In Crime (April 3, 8:15 pm, rating: NNNN), which applies the premise of the British TV series Life On Mars to a French policier about a homicide detective (Jean-Hugues Anglade) whose investigation of a murder catapults him back to 1989, where his younger self is chasing a serial killer about to embark on a 20-year spree.

It’s nuts, but director and co-writer Germinal Alvarez knows it and makes the most of it, with Anglade and co-star Mélanie Thierry grounding the improbable action in an emotional reality. Sometimes that’s all a French time-travel serial-killer thriller needs, n’est-ce pas?