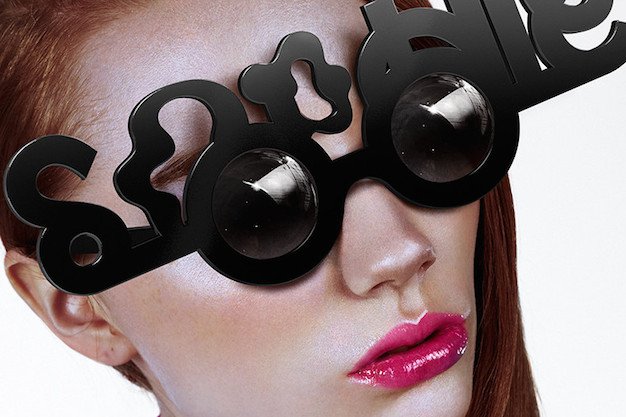 It makes perfect sense that Sophie has reportedly collaborated with Kyary Pamyu Pamyu. Both the English producer (aka Samuel Long) and the J-pop star have affinities for mixing the cute and the grotesque, and both acts take cuteness to bone-crushing proportions on stage.

Since Sophie last played Toronto two years ago, his audience has grown thanks to a string of singles (collected on last year’s Product comp), pop collaborations with Charli XCX, Le1f and Madonna and the increasing popularity of affiliate label PC Music, whose hyper-real bubblegum pop combines sped-up vocals, happy hardcore rhythms and massive bass. (The style has been touted as a future pop sound and recent photos of Carly Rae Jepsen hanging with PC Music’s Danny L Harle seemingly lends the prediction some credence).

Whereas past Sophie gigs have verged on performance art – a Boiler Room appearance featured a drag queen miming a DJ set while he acted the part of bodyguard – this stop on his North American DJ tour was as straight-forward as they come.

Standing behind a pair of CDJs in a puffy, plastic black jacket and sporting long, wavy bang that covered half his face, Sophie looked as sculptural his music sounded.

His music has a tactile quality that is bluntly reflected in his songs’ subject matter and those qualities were even more vivid during the hour-long set. Lemonade fizzed and plopped with intimidating impact Burn Rubber and the Charli XCX-featuring Vroom Vroom were hard-charging rave-ups. Break-out single Hard was jerky, metallic and pulverizing. The latter got the extended treatment and, consequently, a huge crowd response.

In contrast to the zany vibe, Sophie’s DJ style was un-showy – almost invisible. He had the occasional trick, like spinning back the CDJs to play up the digitized distortion sound – it took a second to register that the noise was not part of the song. He wasn’t beneath the odd crowd-pleasing bass-drop, but the set had enough unpredictability and chaotic rhythm and melody change-ups to prevent from falling into formula.

The music was so visceral that it cried out for some sort of surreal accompaniment like, say, a holographic caterpillar mouthing the words or a small army of cyborg drag queen dancers. Sophie may yet tour with a budget to include such things, but his small club gig made a convincing case that his expansive sound belongs on larger, tricked-out stages – at the very least a proper nightclub, if not an outdoor festival.