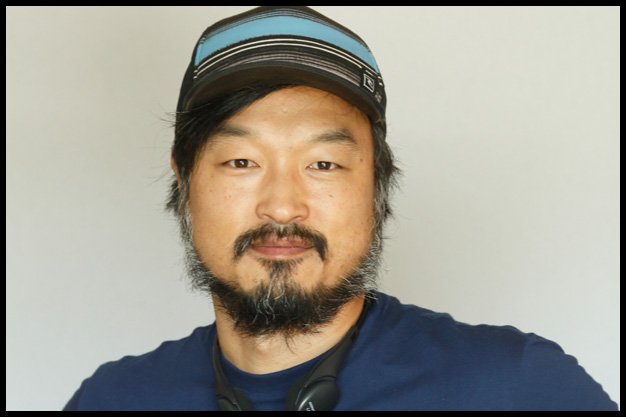 Church or hiking with my wife and kids.

A Loblaws parking lot by the waterfront late at night.

What does it mean to be touring to NYC with Soulpepper on 42nd Street?

It’s a dream come true. A great celebration to bookend the journey that began at the Toronto Fringe Festival in 2011.

Any favourite places in NYC?

What’s next for you? What are you working on?

A concert of my quirky songs and stories and Kim’s Convenience TV – season two on CBC. 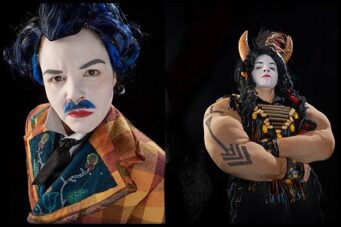 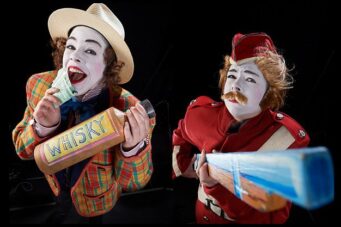 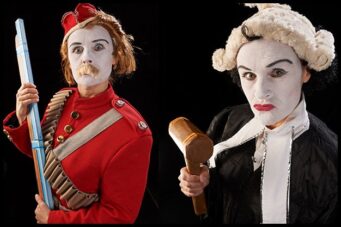