Sound Of Redemption is made for jazz lovers 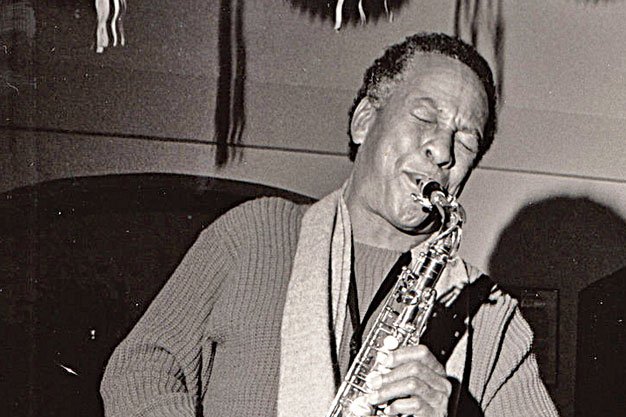 In jazz circles, Frank Morgan was considered the greatest sax player since Charlie Parker. He was also a junkie and a career criminal, which meant he gave some of his finest performances as a member of the San Quentin house band.

It’s not terribly innovative, and director NC Heikin struggles to dramatize Morgan’s time in prison with lots of clanging bars and arrest reports delivered in voice-over.

But this is one of those amazing true-life tales of an artist as gifted at self-destruction as he was at his art, and the tribute concert – featuring Kelly’s transcendent solo performance of Over The Rainbow – gives Sound Of Redemption a solid structure. If you’re into jazz, give it a look.