All keys and no beats makes Sparks a dull band 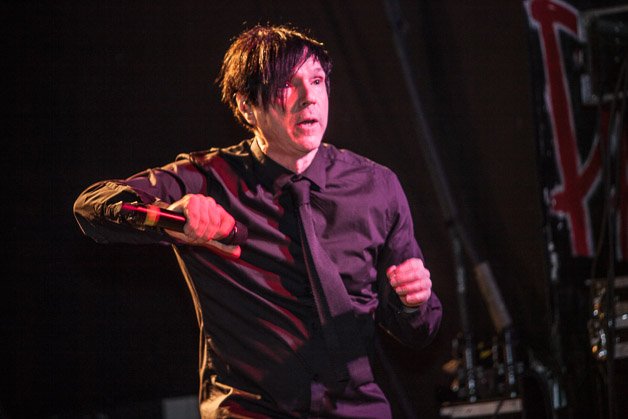 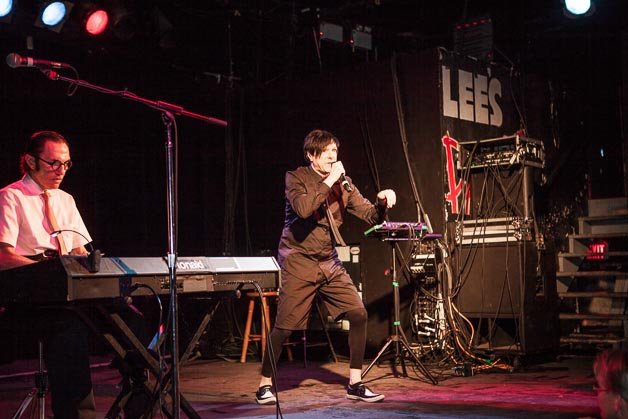 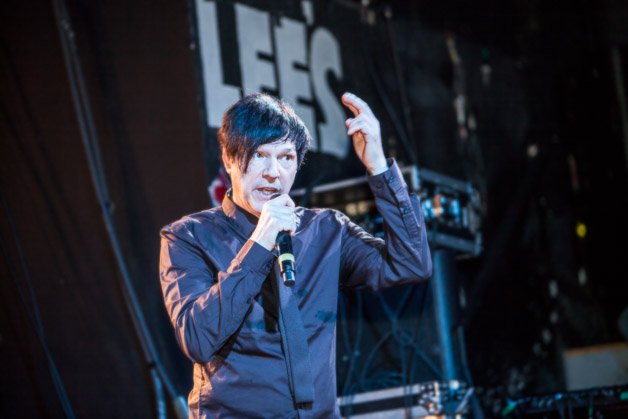 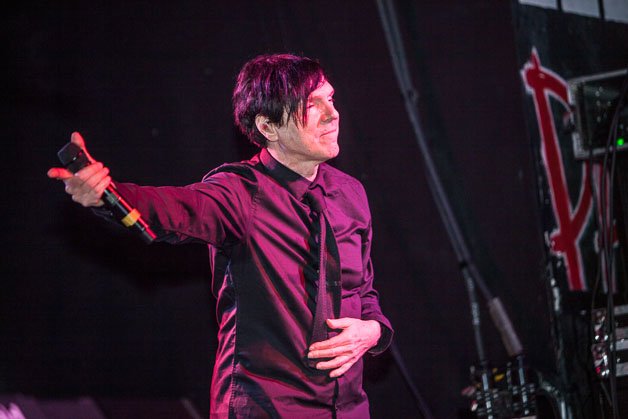 It’s a weird thing when a band stops doing the thing you like them for doing and starts doing a whole other thing. This is what Sparks did last night. A funny, cokey dance/New Wave/synthpop band pared down into boring conceptual theatre, singer Russell Mael flexing his falsetto accompanied only by brother Ron on keyboards. Russell looked like a dad going as the band AFI for Halloween (black dress shirt, black tie, black board shorts over leggings). Ron looked like a scowling Dilbert. They are a study in contrasts and blah blah blah.

Sparks are a great band, but without the lush production (and beats) of their music, the appeal drains away. It’s less a change like Dylan going electric than a change like if Dylan stopped writing lyrics or singing at all. Yes, Russell’s voice is fantastic, and the band’s lyrics are all kinds of witty/acerbic/complex/etc., but without anything to tap the ol’ toe to, all that cheeky irony gets tiresome really fast.

Of course it’s meant to be sparse and stripped down. But sparse doesn’t have to mean parched. Theatrical doesn’t have to be boring. (See: the recent Pere Ubu show at Lee’s, which was both sparse and theatrical but differentiated itself by being actually enjoyable.) At points it felt like Sparks was actually fucking with the crowd, who just stood there looking at the stage, like they were watching a play. Who wants to watch a play? That’s right: nobody.

The band hopped all over their catalogue, even playing a selection from the fantasy-musical The Seduction Of Ingmar Bergman, which Russell noted is being adapted into a film by Canadian filmmaker Guy Maddin (who was present at last night’s show). That’s exciting news, for sure. And a sensible move. Judging by their live show, Sparks aren’t that much interested in making music anymore.

Also: it’s bordering on hilarious how much the Lee’s bathrooms reek. Change your urinal pucks once in a while, for Christ’s sake.