Special Screenings: A League Of Their Own, Beetlejuice, Minions, The Theory Of Everything and more 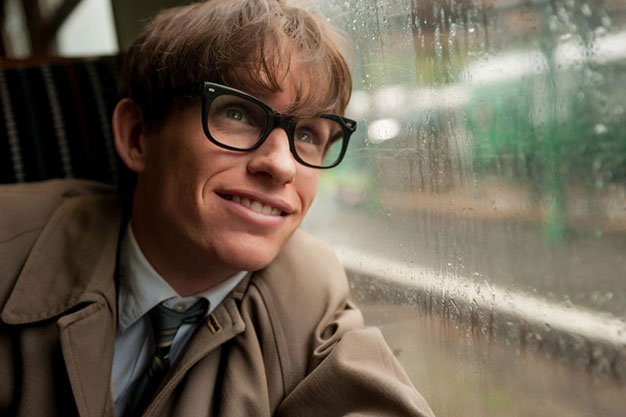 Drops Of Heaven Documentary by Atsunori Kawamura about the origins of the “soup of life” made by chef and essayist Yoshiko Tatsumi. 6:30 pm. Free. Pre-register. Japan Foundation, 2 Bloor E. jftor.org.

Far From Iran Pleasure Dome presents Does The Sand Hear The Waves? by Taravat Khalili and The Host by Miranda Pennell. 8 pm, $8, stu $5. CineCycle, 129 Spadina. pdome.org.

I Put A Hit On You Outdoor screening of the 2014 feature and shorts Long Branch and The Lamp. At sundown, approximately 9 pm. FREE/pwyc ($10 sugg donation). Bring your own blanket. Christie Pits Park, 750 Bloor W. christiepitsff.com.

Under The Stars: Jab We Met Outdoor screening of the 2007 film by Imtiaz Ali in the park. Music, games, arts and craft and performances from 7-8:30 pm, screening at 9 pm. FREE. Bring a blanket/chair. Regent Park, 620 Dundas E. regentparkfilmfestival.com.