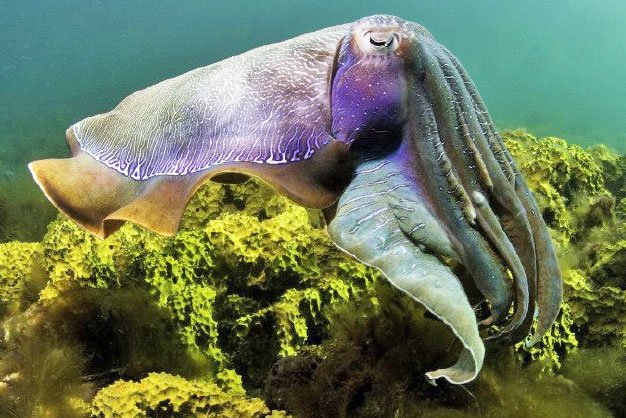 Under The Sea makes a splash at the Ontario Science Centre

Under The Sea makes a splash at the Ontario Science Centre, April 28.

The Canadian Landscape In 5 Courses Film screening of the Hot Doc film Ants On A Shrimp about chef Rene Redzepi and his five-week Tokyo pop-up, and exclusive dinner in celebration of the Canadian premiere with chef Justi Cournoyer of Actinolite and director Maurice Dekkers. Screening at 6:45 pm, dinner at 8:45 pm. $190. Isabel Bader Theatre, 93 Charles W. hotdocs.ca/p/ants-on-a-shrimp, info@eatablefilms.com.

Dirt City Rock Fantasy: The Films And Music Of Trevor Anderson Retrospective of short films including Punchlines, The Island, Figs In Motion and others followed by a DJ’d party including music by The Wet Secrets. 8 pm. $8. Buddies in Bad Times Theatre, 12 Alexander. 416-656-5577, pdome.org.