Special Screenings: In The Heat Of The Night with Clement Virgo, Grindhouse Nights, The Big Short and more 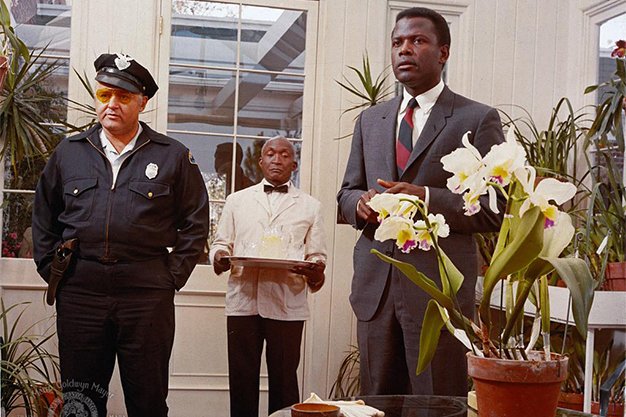 Sidney Poitier in In The Heat Of The Night

Sidney Poitier in In The Heat Of The Night

National Canadian Film Day Screenings in celebration of Canadian films. See website for a list of events and locations. canadianfilmday.ca/events.

On The Side Of The Road The 2014 documentary on the 1948 Nakba, when the state of Israel was born and most of the Palestinians became refugees, followed by Q&A with director Lia Tarachansky. 7-9 pm. $5. Beit Zatoun, 612 Markham. beitzatoun.org.