Would you let a stranger try on your glasses at a resto? 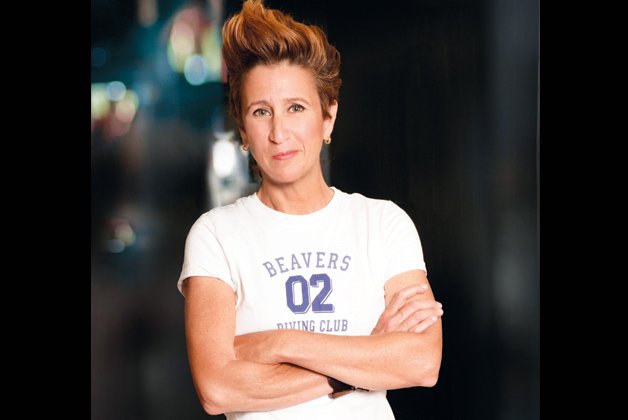 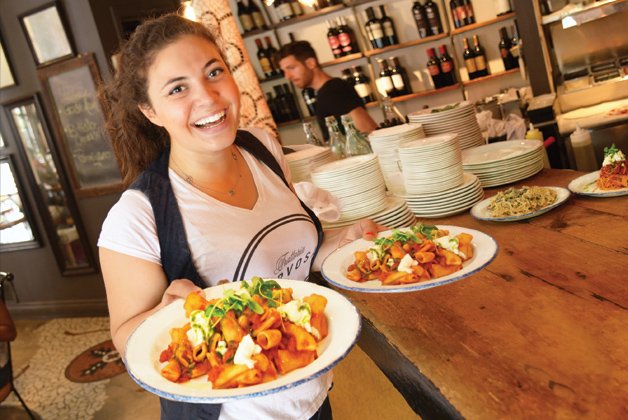 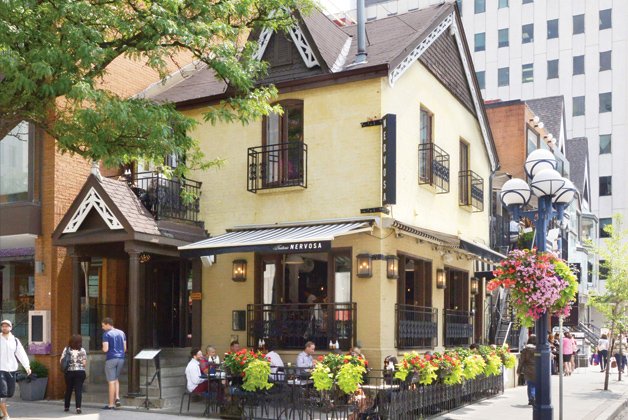 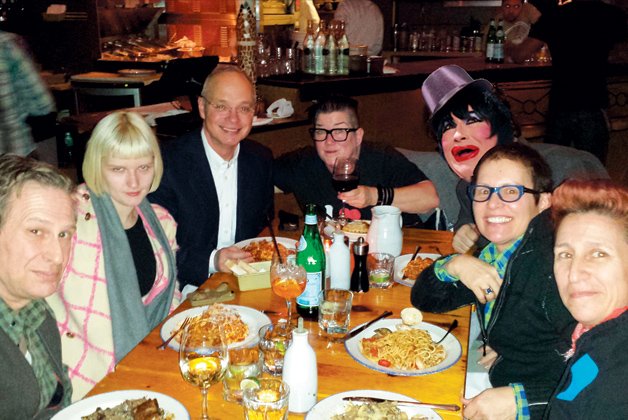 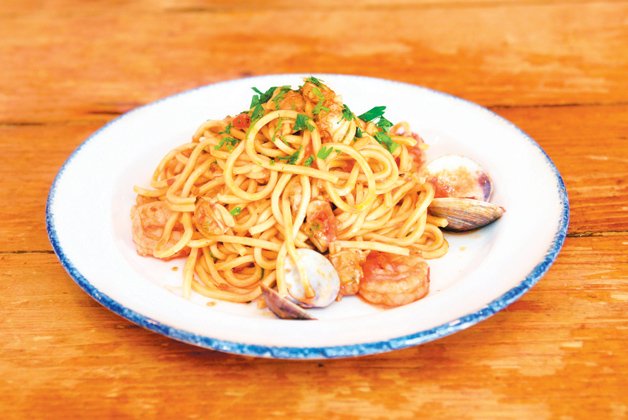 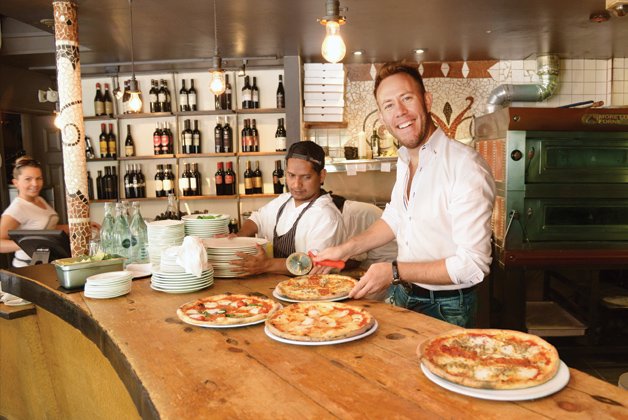 Eateries are very funny places. And by funny I don’t mean the old “Waiter, there’s a fly in my soup” kind of funny. I mean the “people do the darndest things” kind of funny.

Most of the time (except for the occasional “You know what you should do?” patron giving me advice I didn’t ask for that, if taken, would probably run me somewhere in the tens of thousands of dollars) I love our place. I love being there. I love my business partner, I love my chef and staff and, most importantly, I love our patrons.

But sometimes you just want to go where nobody knows your name.

One chilly night after a particularly hilarious and super-jam-packed Dina Martina show at our Flying Beaver Pubaret. Dina, Lea DeLaria, Lea’s girl Chelsea, her cousin Stephen, Scott Thompson, my wife, Josée, and I wanted to have fun and spend some time just paying attention to one another.

Enter Trattoria Nervosa (75 Yorkville, 416-961-4642, eatnervosa.com). We still call it by its old name, Café Nervosa. If you’ve never been there, you should know first and foremost that you can’t make a rezzo for after 6 pm. That’s right, I said after 6 pm. Seems ass backwards, no? But the fact is the place is so busy, they don’t need your stinky reservation.

They also have homemade pasta that makes me want to touch myself in ways you should not touch yourself in a resto, but this isn’t a food review, so you’ll just have to take my word on that.

So the seven of us trundle in, and somehow we manage to get seated almost instantly on the main floor. To clarify, there are two lovely floors (and a wicked patio) at Café Nervosa, but I have some kind of weird unspoken thing about the upstairs. I’m not sure why – like I said, it’s lovely. I just I think I’m supposed to not want to go up there.

In fact, let me just say this about that: if you want something to get around Yorkville, just go there and tell your dinner date, because when you do you’ll also be telling the person behind you, the person next to you and the person in front of you. That could be one of their tag lines “Trattoria Nervosa: Great food and a great place to start a rumour about your ex.”

We’re going to have a private little dinner, to catch up. Scott is just back from Russia, provocatively wearing his Russian Olympics hat, still on a high fresh off his reporting gig as Buddy Cole for The Colbert Report.

Dina is coming off a run of sold-out shows, and Lea, well, ever heard of a little show called Orange Is The New Black? Everyone has a lot to tell everyone else.

Which is why, I’m not sure how, before dinner is over not only are we not just paying attention to each other, but I am voluntold by Ms. DeLaria to try on every pair of prescription glasses anyone in the restaurant is wearing.

I don’t know why. I have nice glasses. I get a lot of compliments on my glasses. Often in restaurants. In fact, one night I was at one of Provincetown’s finest restaurants and these two hihos (high-end homos) were staring at me.

“They must have just seen my show,” I thought.

As if, Maggie. I could not have been more wrong about that. But I was right about the staring, because one of them finally piped up and asked, “Are those Anne & Valentine’s?” and I’m like, “No they’re mine.” (That is not a joke I really said that – ergo, I am clearly a loho). My point is, I have nice glasses.

But I guess Lea has decided I could have nicer ones.

I’m not even sure how the trying on thing gets started. Maybe it’s because I’m admiring the glasses of the guy sitting next to me.

Then, from across the table, I hear, “Try them on Magster, those would look good on you.”

I look at the guy he looks at me. Then – bam – I’m wearing his glasses. I’m pretty sure he’s wearing mine, too, which, fact or not, apparently instantly makes him a hiho.

Now, normally it would stop there. But clearly, this is not a normal group and probably not a normal Yorkville eatery. And now we are on a roll.

“Oh, Mags, look at that woman’s glasses. Those would look good on you, too,” Lea says, pointing across the room at a glasses-wearing stranger.

“Excuse me, can my friend try on your glasses”?

I don’t even think the lady answers. She just takes her glasses off and holds them out to me. I get up, I try them on, people comment. And so it goes.

I think I try on three or four pairs before the Italian in me starts to worry about getting a stye or pink eye or any of myriad other possible eye goopy things.

But what’s weirder is that everyone we ask – yes, everyone in that wee, crammed I-can-hear-everything-you’re-saying-like-I-can-see-the-package-of-a-gay-guy-in-skinny-jeans – lets me try on their glasses.

Pictures are taken, hands are shaken, pasta is eaten. And everybody pays attention to everybody.