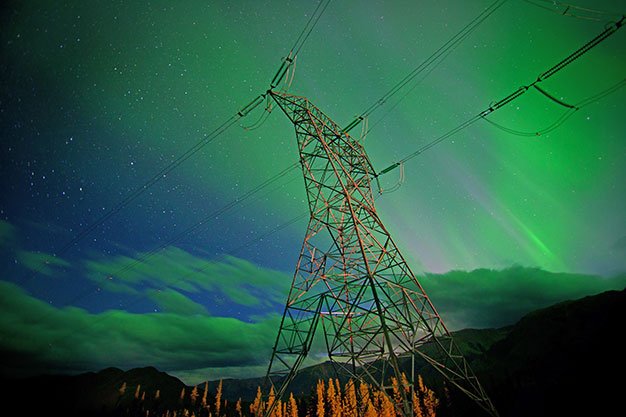 This visually stunning documentary conveys the unique relationship of the Tahltan First Nation to their remote lands in British Columbia, now seriously threatened by mining interests.

Director Nettie Wild shows immense respect for the Aboriginals trying to protect their land and traditions by passing down their skills to the next generation. One extended and some might say alarmingly explicit sequence follows an elder sharing his knowledge of how to hunt, kill and eviscerate a moose.

Superb images of the pristine hills and waters contrast with the brutal degradation of the territory at the hands of corporations.

But this is not a pic from the Nettie Wild we know from more journalistic films like A Place Called Chiapas, which tends to tell the audience who to root for.

Here, the directors smart enough to show nuanced appreciation for the hard work some Tahltans and others do for the mines. An extended scene featuring four workers trying to secure a hydro tower is so powerful, you find yourself willing these men working in the mines interests to be successful. This documentary, which finds poetry in the actions of all its players, is more than just an ideological statement.

And thanks to cinematographer Van Royko, the entire film is spectacular. Not to be missed.