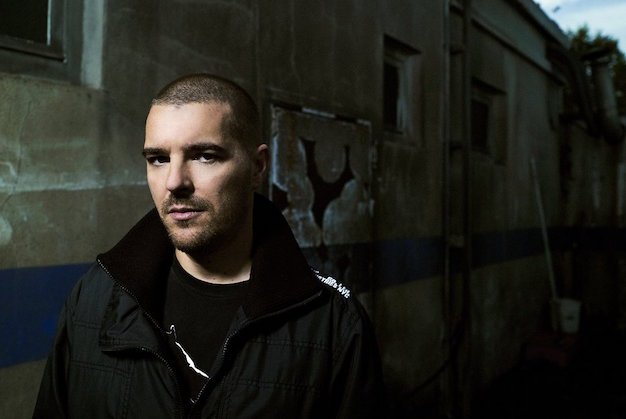 For the second night of Coda’s two-year anniversary celebrations, the late-night club brought in Rotterdam techno pioneer Speedy J (aka Jochem Paap). Local DJs Jamie Kidd and Greg Gow warmed up the crowd with a tag-team DJ set, which oscillated from pounding minimal to more melodic tech house grooves. It took a little while for the dance floor to fill up though, perhaps a result of partiers being still tired from the previous night’s event.

Paap originally made his name in the early 90s with rave-friendly releases on Richie Hawtin’s Plus 8 label, then veered off into IDM in the late 90s, before eventually returning to his techno roots in the 00s. These days he combines the looping capabilities of digital DJ software with hardware drum machines and other devices to perform sets that straddle live performance and conventional DJing.

He started out with some moody ambient textures to build tension, then dropped an enormous kick drum to transition to a merciless techno beat-down. He prefers to move slowly between layers of loops, which creates a smooth hypnotic feeling. Unfortunately, that minimalism didn’t seem to connect completely with the room, although the crowd of fans pressed up against the subwoofers were definitely into it.