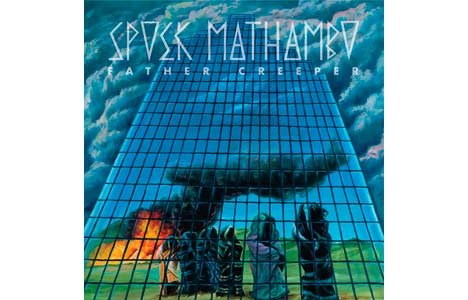 Father Creeper expands on township tech, sowing bottom-feeding bass and rude-boy raps as the sonic seeds for something more ambitious. It’s as much about summoning Johannesburg and Africa – via pithy, slangy lyrics, percussive quirks and highlife guitar motifs – as it is a neat flip on cultural exchange.

Mathambo brings in video game sound effects (Kites), 90s alt-rock (Stuck Together) and the probing womp of Flying Lotus-style beat wizardry (Skorokoro). Put Some Red On It feels equally indebted to trap rap, chill-out and Fela Kuti-style narrative. The compelling collision of a pop sensibility with organic guitar riffs, dystopian digitalism and sharp wordplay plays out like the score to a musical set in 2012 Soweto.

Top track: Put Some Red On It