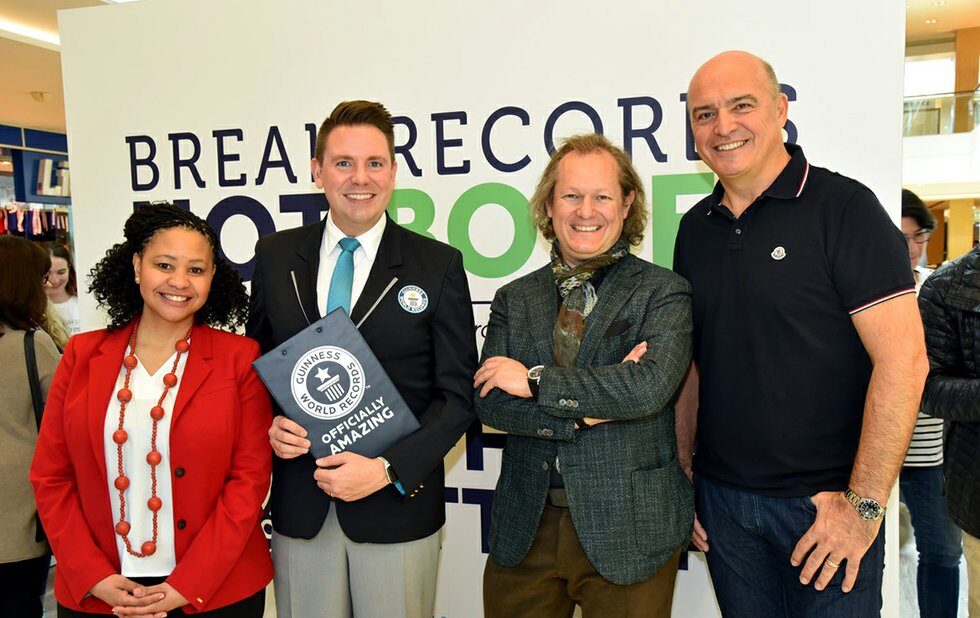 It’s known as the silent disease. Osteoporosis affects approximately two million Canadians. You can’t feel it and you can’t see it, but osteoporosis slowly weakens your bones, causing them to become more porous and brittle, which can lead to an increased risk of fractures.

Osteoporosis is a serious health issue for both women and men. Many people don’t realize they have the disease until they break a bone. One in three women and one in five men will break a bone due to osteoporosis.

To raise awareness and make some noise for osteoporosis, biotech company Amgen Canada teamed up with YouAreUNLTD Magazine to beat the current world record with a goal of 3,000-plus screenings. Amgen achieved more than 7,000 screens across 10 countries.

During their event, Break Records, Not Bones, on May 5 at Square One Shopping Centre in Mississauga, nurses performed 553 heel scans, contributing to the global Amgen Guinness World Record Title. Amgen Canada was also working in tandem with nine other countries – Brazil, Mexico, Colombia, Turkey, Egypt, South Africa, Lebanon, Kuwait and Saudi Arabia – to set the current Guinness World Record, which was achieved by completing over 7,000 screenings within 24 hours.

“A lot of people don’t know you need to be screened for osteoporosis, so that’s why we’re doing this campaign,” says Dr. Ponda Motsepe-Ditshego, executive medical director of Amgen Canada. “It’s so important Canadians are more aware of their bone health.”

Screening provides a T-score that provides some indication of their bone mass, but Motsepe-Ditshego encourages everyone to see their family physician or healthcare professional for a full risk assessment.

Motsepe-Ditshego says it’s especially important that women over the age of 35 be screened. Estrogen plays an integral role in replacing porous bones and when a woman goes through menopause, their bodies begin to produce less estrogen.

But it’s just as important men are screened too. “Men are less likely to go and seek a consultation or a screening for osteoporosis because they don’t go through menopause,” she says. “Even if they break a bone, they don’t think ‘Oh, I could have osteoporosis.’ I think it’s because it’s an issue that isn’t highly flagged for men.”

If left untreated, osteoporosis can greatly affect independence and mobility. Once you break a bone due to osteoporosis – common areas include the hip, wrist, spine and shoulder – in people over 50, the risk of breaking another bone increases. The risk of another broken bone is especially high in the first year after a break – estimated to be more than 5 times higher.

That’s why Motsepe-Ditshego and Amgen are passionate about raising awareness for osteoporosis and encouraging Canadians to better understand their own risks for developing the disease. 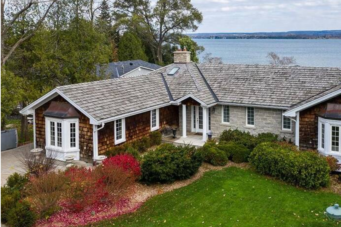 Dreaming of a healthy work-life balance? Move to Owen Sound

This story is sponsored by the City of Owen Sound 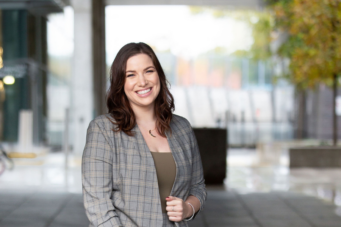 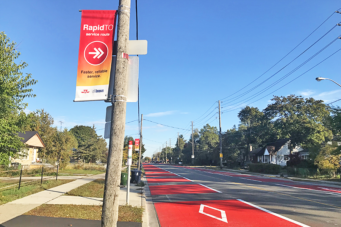