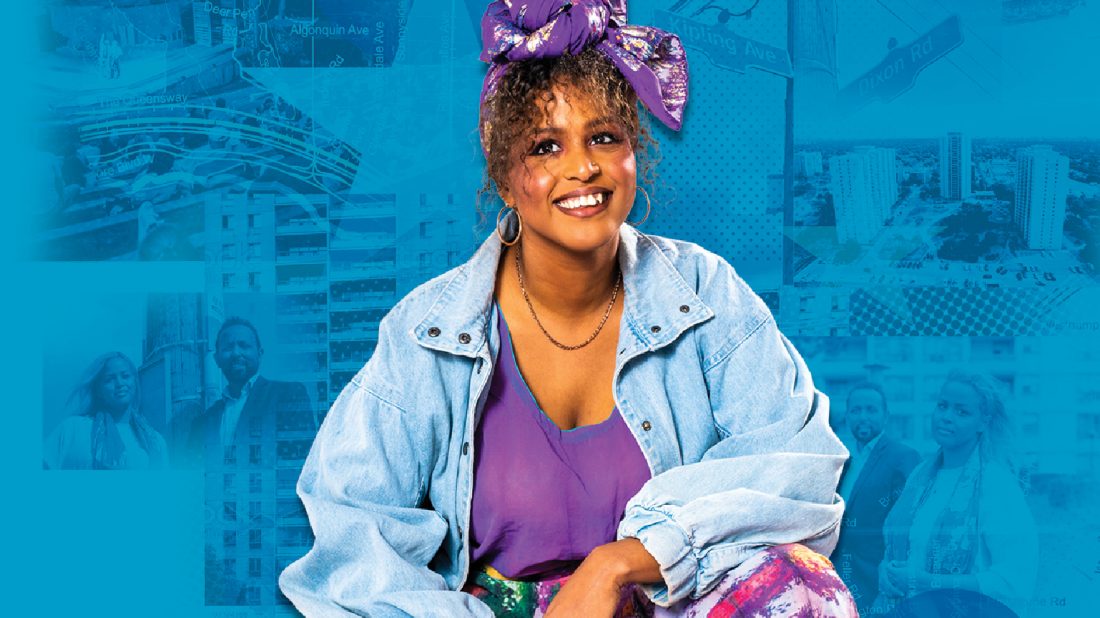 From May 28 to June 25, Torontonians can get their much-needed musical theatre fix at MARQUEE, a city-wide celebration of melodic storytelling. Hosted by The Musical Stage Company, the festival brings joyful musical programming to audiences throughout the Greater Toronto Area.

After getting far too acquainted with livestreaming theatre performances throughout the pandemic, you can finally attend a show in person. MARQUEE is set to unleash a burst of musical experiences across Toronto with unexpected moments of musical creativity and spontaneous community gatherings. Not only will the celebration take over some of the city’s traditional arts venues but it’ll also hold wildly entertaining shows at parks and other outdoor spaces.

“The 2022 edition of MARQUEE is built around the central theme and guiding principle of reanimating our city – shaking off the cobwebs of two years’ worth of isolation and coming back to life together,” shares Ray Hogg, artistic director at The Musical Stage Company.

The month-long event features several multifaceted, electrifying performances from artists eager to share their own personal stories that touch uponchange. This exploration of self-transformation by some of Toronto’s most imaginative artists reflects this year’s central theme of “Turning Points.”

In addition to hearing songs that’ll undoubtedly get stuck in their head, attendees can also revel in the eye-catching dance choreography and impactful spoken dialogue. While MARQUEE boasts an impressive lineup of community-based events and full productions, two of the star-studded performances really cannot be missed.

This new musical, with book, music and lyrics by Fatuma Adar, tells the story of a Somali family who immigrate to Canada in 1991, as the civil war begins to tear their homeland apart. They settle in Dixon Road, a neighbourhood near the Toronto Pearson International Airport, which is still the heart of the city’s Somali community today. The show features R&B, contemporary verse and traditional Somali melodies.

When writing the book, Adar drew inspiration from her own experiences and family dynamics.

“The story stems around what it’s like to find yourself in a new place and to stand up for your dreams,” Adar shares. “Back in Somalia, my father was very revered and used to work in politics but when he came to Canada, he became a cab driver. I could tell his job was impacting his self-esteem – there was a disconnect between how he saw himself and how others saw him. Seeing his sacrifice made it challenging for me to admit that I wanted to be an artist. If his dreams couldn’t translate upon coming to this country, I didn’t feel like I had the right to follow my dreams.”

Dixon Road explores the relationship between a father and daughter, what it means for your dreams to translate across borders and feeling detached from the place that you call home.

“I think there are parallels to the war happening in Somalia and the internal wars that the family members are experiencing with everyone’s new connections and outlooks on how to assimilate in Canada,” she says. “It’s an extremely relatable story for folks from the diaspora.”

Audiences can catch Dixon Road at the High Park Amphitheatre from June 1 to 19. Tickets for the first eight performances (June 1 to 8) are Pay What You Wish, starting at $5.

One of Canada’s most acclaimed performers, Cynthia Dale, will grace the stage at the Winter Garden Theatre from June 23 to 25. For four performances only, she’ll share intimate, personal stories and perform songs set to the musical catalogue of award-winning composer, songwriter and lyricist Stephen Sondheim.

Take The Moment honours the extraordinary life-changing moments that shape us all.

“When I had to think about the moments that changed me, I knew I didn’t want to focus on the typical stories about things that happened backstage or behind the scenes,” reveals Dale. “They didn’t feel very juicy or interesting to me. Instead, I am going to be sharing the moments in my life that were really considerable and significant, like the death of my mother and father, getting older and getting told that you’re ‘too old’ for work anymore. I touch on going through old photographs and what that means to my life now. The stories are relatable and even though they cover sad moments, there are lots of funny things in the show.”

Though she does bring up her experiences as a young child in show business, she wanted to hone in on the major moments that shaped who she is today.

“Even if it’s a story about kissing for the very first time, you might as well pair it with the deepest, richest, most intense, beautiful music that you’ll find in the musical theatre world, and that’s Stephen Sondheim,” says Dale.

NNOW readers can use code NOW for 30% off tickets to TAKE THE MOMENT. Simply click the unlock button above your desired date, enter code NOW, and discounted tickets will appear below. 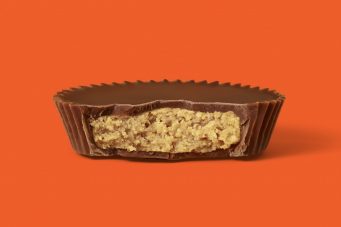 This story is sponsored by Reese’s