Sunny songs for the dead of winter 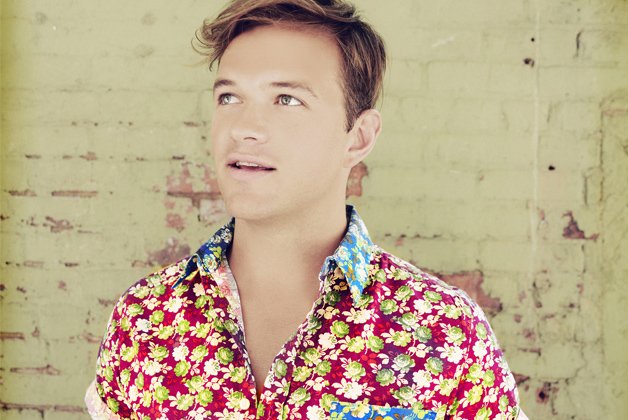 You need St. Lucia in January.

No, not the tropical island in the eastern Caribbean and not the subtropical vacation spot in South Africa’s KwaZulu-Natal province. In the dead of Canadian winter you need St. Lucia the musician – also known as Jean-Philip Grobler, the South African artist who, yes, came up with the name by closing his eyes and dropping a pen on a map of his home country.

Not that Grobler didn’t feel a little push-back for the sunny sounds, he tells me on the eve of St. Lucia’s tour.

“When I played stuff for my friends, they thought I was crazy because I was creating it at a time when ‘serious’ music was very serious – dour,” he says. “There’s a bit of an unfair stigma attached to music that isn’t dark or brooding somehow music that makes you feel alive or good is lower on the artistic ladder.”

It’s no shocker that Grobler, a former jingle writer, is able to make music that’s instantly catchy – but standing out in artist-overloaded Brooklyn (where he now resides) takes more than a hummable chorus. And pretending to be someone else was never an option.

“This is the city with possibly the hungriest artistic population in the world, and it’s super-saturated. To get noticed you have to do something different and work really hard. The only way for me to do that was to be myself. That takes out a whole step in the thought process, because all I’m doing is following my intuition and not trying to be cool.”

He’s something of a globetrotter, having also spent time in Britain before moving to America. His exposure to different scenes made him confident that his own unique life experience would be inspiration enough for his music.

But Grobler’s quick to point out that it’s not all about him. Though he made the album largely on his own (over four years), his live show is collaborative.

“Many people expected the show to just be a dude with a laptop, but that’s never been my ambition. I’ve always wanted everything to feel like it’s the product of a group of musicians. So when it came to developing the live show, I really wanted it to be a proper band experience. We rock out pretty hard at some parts, and I sweat about as much fluid as pours over Niagara Falls in a couple of seconds.”