Standing Up: How punk rock and comedy are one and the same

Ahead of this week's Tim Heidecker and Neil Hamburger show, NOW's Vish Khanna traces Kids in the Hall's punk roots to today's comics who love music 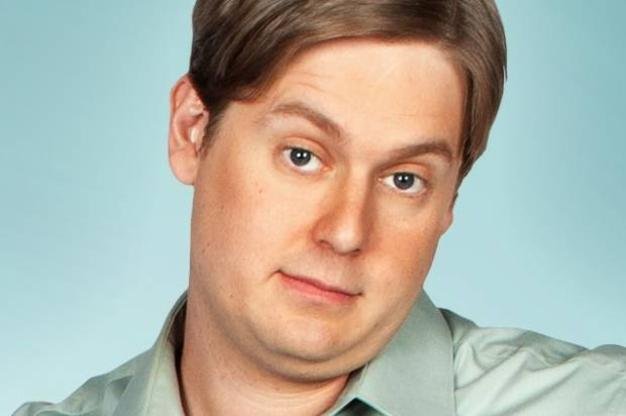 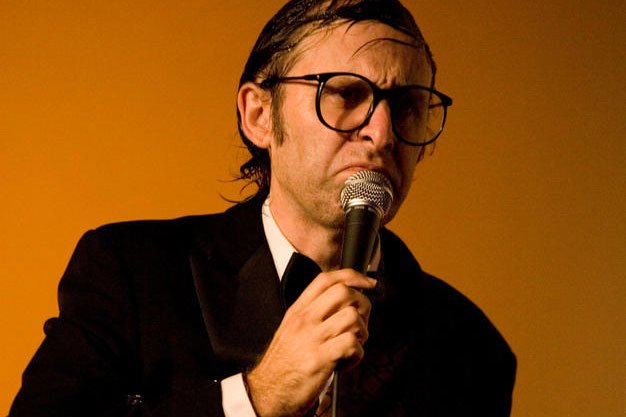 When Kids in the Hall’s Scott Thompson and his old friend Paul Bellini resurrected their punk band Mouth Congress for a recent show at the Rivoli, some KITH fans were surprised. Mouth Congress is an obscure footnote in the comedy troupe’s history.

But the lineage makes sense because KITH is essentially a punk band, too – an anarchic crew whose over-the-top sketches and jokes are as raw and direct as a power chord. They even wrote memorable songs like Daves I Know and conjured fantastically hapless bands like Rod Torfulson’s Armada featuring Herman Menderchuk.

KITH’s blend of comedy and music wasn’t new, but it normalized the mix for a generation of comedy lovers. Take Nick Flanagan, notorious in Toronto’s underground music scene for screaming in funny punk band Brutal Knights. And at one point, then-fledgling comedian Hannibal Buress opened for the band on tour, sleeping on the same strangers’ floors they did.

These days Flanagan’s a busy comedy writer, actor and stand-up who’s respected among his peers. He’s also in Wrong Hole, another funny punk band. At Calgary’s Sled Island music festival in 2012, he introduced me to Buress and other comedians like Todd Barry, Tim Heidecker and Gregg Turkington (aka Neil Hamburger), who were all performing. Nowadays, music and comedy go hand in hand.

Hamburger and Heidecker, who appear at the Opera House for meta-stand-up sets on Friday, are massive music fans. Hamburger has released oddly catchy, profanely funny country records on Drag City. And Turkington, as himself, was once a vital, fully embedded punk rock zine writer. Check out his detailed, brilliant history of Dead Kennedys.

Heidecker incorporated original music on Tim And Eric Awesome Show, Great Job! and has an earnest soft rock band called Heidecker & Wood. The past two seasons of his faux film criticism show with Turkington, On Cinema At The Cinema, have featured key musical moments: his Donald Trump-inspired action hero Decker’s Our Values Are Under Attack and a douchey hard rock outfit called Dekkar.

In order to satirize something well, you need to know its nuances intimately, the way Hamburger and Heidecker understand, appreciate and even deeply loathe some aspects of music. There are superficial similarities between stand-up and songwriting, sure, but it’s a shared sense of unfettered honesty and absurdity that draws them close.