I Think We Should Hang Out All The Time (Royal Mountain) 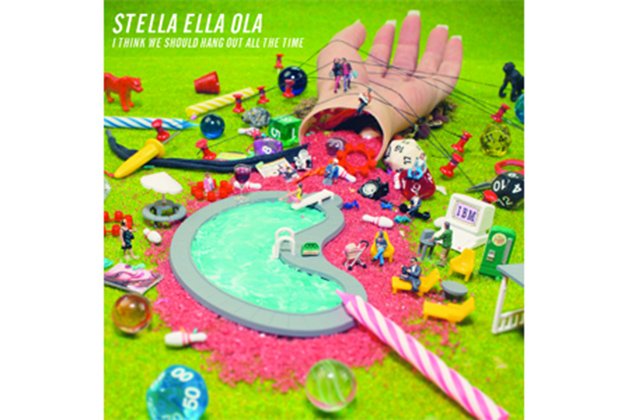 Emerging local act Stella Ella Ola might be on to something by releasing their debut album in the dog days of summer, given that their spunky retro-pop tunes would make an ideal soundtrack for long drives out to the cottage.

Just try not to bop your head along to the shouty retro harmonies and shiny surf-rock guitar melodies on lead track Summerette (natch). Hollerado members Nixon and Jake Boyd bring their typically exuberant approach to this new band, but they’ve got a secret weapon in frontwoman Anne Douris. The tunes where she takes the lead with her sassy vocals far outshine anything else on the record, which otherwise sounds a bit one-note. Nice to hear a debut that doesn’t take itself too seriously. If anything, it’s a great teaser for what must be a hugely fun live show.