Way Out Weather (Paradise of Bachelors) 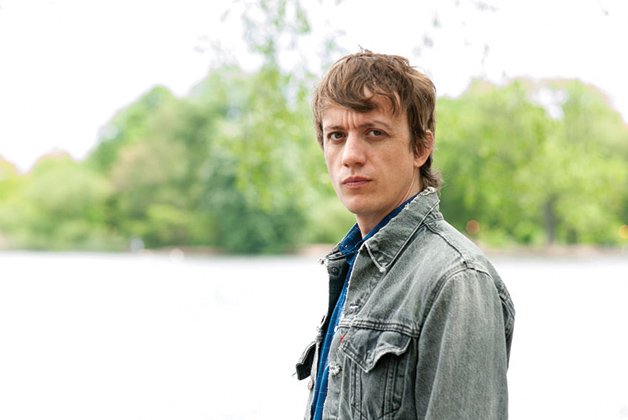 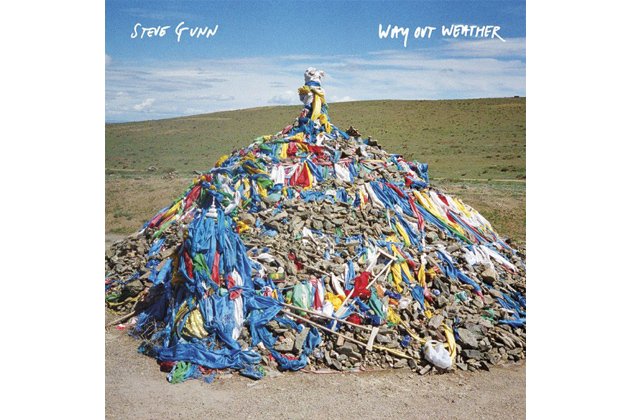 Steve Gunn’s newest album is a seamless continuation of his excellent full-band debut from 2013. Meditative and mellow, the songs float along on soft waves of intricate, hypnotic guitar lines and the Brooklyn singer/songwriter’s low, gently exhaled lyrics.

There’s obliqueness to the compositions: they flow in an organic, non-traditional way yet never become overtly experimental. Call it otherworldly country blues, with elements of cosmic psych, Indian classical and Gnawa spirituals.

More players were involved this time – slide guitars swoop in and out, humming organs expand the sonic palette, a steady pitter-patter of drums and smooth bass hold the ground steady beneath our feet – but this is still the Gunn show. As a songwriter, singer, guitarist and bandleader, he’s self-assured, masterful and working from his own plain.

Listen to Way Our Weather here.