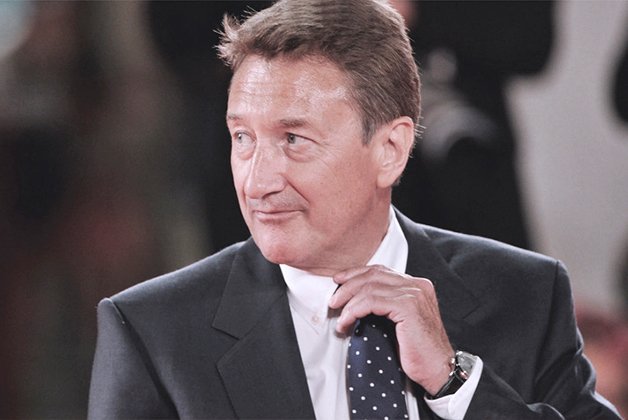 LOCKE written and directed by Steven Knight, with Tom Hardy and the voices of Olivia Colman, Ruth Wilson and Andrew Scott. An Elevation Pictures release. 85 minutes. Opens Friday (May 9). For venues and times, see Movies.

Steven Knight established himself as a screenwriter with Dirty Pretty Things and Eastern Promises, both of them about people of questionable character who risk everything to help someone else.

“It’s always interesting to explore the idea of someone doing a bad thing for a good reason,” Knight says in his distributor’s office on a foggy Toronto press day for his latest film, Locke. “People justify things to themselves. ‘If the reason is good behind this bad thing, that’ll do.'”

Having just made his directorial debut with the similarly themed Jason Statham thriller Redemption, Knight felt he needed to shake things up.

“I wondered, fundamentally: is there a different way of making a film?” he says. “I’d seen a lot of test footage that was shot from moving cars to test out the cameras. I found it quite hypnotic and beautiful, and wondered if it wasn’t possible to turn that into a theatre, to put an actor in there and shoot a play.”

The result is Locke, essentially a chamber drama that happens to take place inside a speeding car. The driver is construction foreman Ivan Locke – played by Tom Hardy, the villain in The Dark Knight Rises – who has chosen to abandon the biggest project of his career and drive from Birmingham to London.

“I wanted to shoot something in almost a naive way,” Knight explains. “Turn the cameras on and shoot the whole film beginning to end, which is what we did. We would put three cameras and the car on a [flatbed truck]. Tom had an Autocue, like a newsreader’s, of the script. The other actors were in a conference room in a hotel with a real phone line to the car. So I would say, ‘Action’ once, we would set off and shoot the whole thing. Then we’d come to the end, have a break and shoot the whole thing again.”

They shot 16 full-length takes over six nights. It was a gamble, but Knight had worked everything out in advance – “to the last syllable” – with his financiers.

“I put forward the idea and the way of filming – the shortness of the shoot that would be needed – so the budget was low, and with Tom’s involvement as well you’re sort of getting into no-risk territory. If you have a low budget, people leave you alone. Which is great.”

Steven Knight on being open to happenstance during the shoot:

Knight on Tom Hardy’s use of a Welsh accent:

Knight on his drive to tell stories that challenge formula rather than reinforce it:

Knight on the resonance of Ivan Locke’s name: