See-through frocks? A back-alley design blowout? Get ready for what Toronto's style scene has in store for 2012. 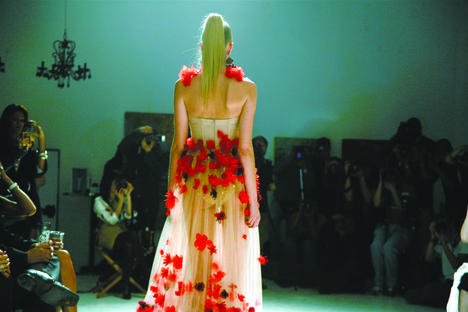 The first big design do of the year is always the Interior Design Show (interiordesignshow.com). This year’s event running January 26 to 29 evolves with the addition of Offsite/Onsite, a 10,000-square-foot space on the main level of the Metro Toronto Convention Centre where design outfits like Moss & Lam, Rad and ACIDO stage a series of experimental installations. To really get off the beaten design path, though, you’ll have to check out MADE’s roving Radiant Dark exhibition (madedesign.ca/radiantdark), set up that week in a laneway garage off Dundas West. 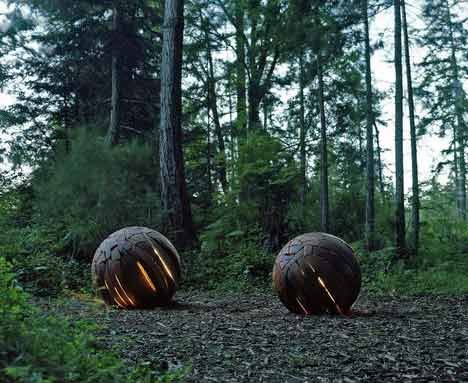 Forecasting womenswear trends based on the Toronto runway alone used to be almost entirely futile, but big international style stories like maxi lengths, sheer fabrics and sporty details were out in full force at our spring 2012 shows in October. For the fellas, designer lines and mall labels are offering up juicy colours, unconventional plaids and shorts that (mercifully, for guys afraid to show some thigh) stretch almost to your kneecaps. 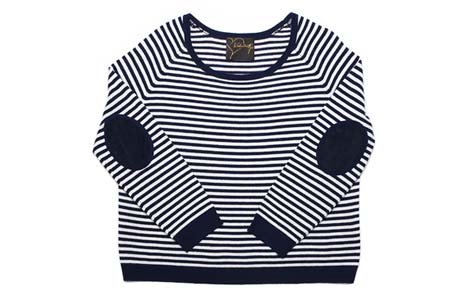 Sometimes the simplest fashion concepts are the most promising. Take Valentine K designer Lauren Waters, for example. The Fanshawe College grad’s collection focuses solely on sweaters in soft cashmere accented with suede elbow patches or sequin pockets. They’re the kind of pieces you can see shoppers collecting and wearing daily, so it’s not surprising that after barely a month in business her list of stockists already includes TNT and Canopy Blue. 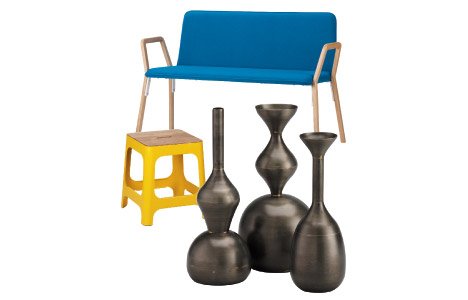 On the retail front

Literally speaking, the biggest store news in 2012 will be the opening of Yorkdale’s 145,000-square-foot, $220 million expansion. Speculation about which U.S. retailer will cross the border next to fill up the space has already begun. Down on Queen West, home shoppers are anticipating the January 21 launch of Crate & Barrel’s CB2 flagship in the meticulously rebuilt and restored space once occupied by The Big Bop.

Come Up To My Room (comeuptomyroom.com), the Gladstone’s own annual alt-design event, takes over the hotel January 26 to 29. Toronto Fashion Week (lgfashionweek.ca) returns to David Pecaut Square in front of Metro Hall for the Fall 2012 season March 12 to 17. And 2012 marks the 25th anniversary of the Toronto Fashion Incubator (fashionincubator.com). Watch for a fundraising gala and New Labels fashion show marking the milestone on May 3 at the Royal Ontario Museum.