Suicide Squad is a mess, but it is not the worst

How is a movie about supervillains who are forced to do good absolutely no fun? 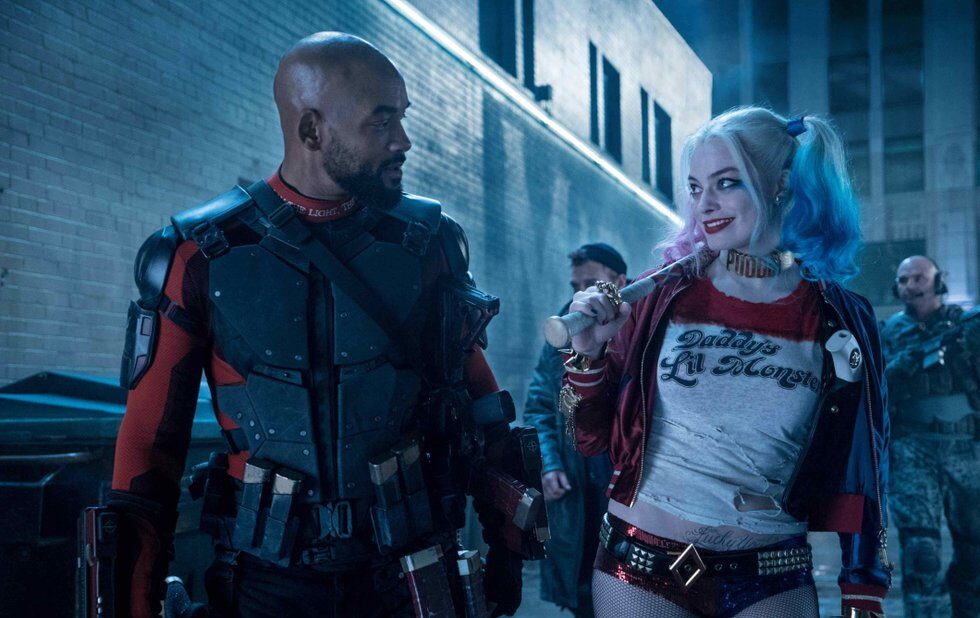 After the drumbeat of bad press and worse reviews – and fan pushback against those reviews that’s somehow even more childish and entitled than the whole “Ghostbusters ruined my childhood” thing – Suicide Squad is here.

That said, it’s a mess with a strong first act, a couple of decent performances and one tiny but meaningful moment that says it knows and understands certain DC comics characters a lot better than Batman V Superman: Dawn Of Justice does.

It’s also half an hour shorter than Zack Snyder’s exhausting, empty-headed punchfest, which is also a plus.

So what’s wrong with it? Pretty much everything else, starting with director David Ayer’s incoherent screenplay – which never figures out how to handle its ensemble cast and botches a dead simple bad-guys-save-the-world premise with circuitous plotting, senseless flashbacks and a desperate need to put Margot Robbie’s Harley Quinn at the centre of everything when the central dramatic arc should be clearly hung on the shoulders of Will Smith’s Deadshot.

Those murmurs of a post-production overhaul are clearly not just industry gossip this thing’s been taken apart and put back together again in at least one editing bay, as evidenced by the incomprehensible action sequences and the oppressive, obnoxious pop soundtrack.

And don’t get me started on Jared Leto’s Joker, who turns out to be (a) not nearly as important to the movie as the marketing would suggest, and (b) even more irritating than I would have thought possible.

But let’s refocus on the good points. Playing characters who are mostly okay with having a lot of blood on their hands, Smith and Robbie find a very different chemistry than they had in Focus it’s the mutual respect of professionals, which you almost never see play between a man and a woman. Jay Hernandez brings some gravitas to reformed pyrokinetic El Diablo, and Cara Delevingne has a great time in the dual role of waifish Dr. June Moone and the ancient Enchantress, who possesses Moone’s body to wreak havoc when the mood strikes her.

The film’s first movement follows Moone’s keeper-turned-lover Rick Flag (Joel Kinnaman) and his boss Amanda Waller (Viola Davis) as they assemble their secret task force of villains. The movie then collapses into a mess of effects scenes, shootouts and chaos as our antiheroes are dispatched to Midway City (DC’s version of Chicago but really a digitally redressed Toronto) to battle an army of metalloid zombies.

Though he’s been gradually upping his game from macho indies like Harsh Times and End Of Watch to the mid-range war picture Fury, Ayer’s clearly in over his head here, swamped by the demands of the DC machinery and by the scale of his own storytelling. He never figures out what to do with half the cast, utterly wasting Jai Courtney’s Captain Boomerang and Adewale Akinnuoye-Agbaje’s Killer Croc and treating Karen Fukuhara’s samurai avenger Katana like a stuntwoman who won’t stop wandering into the frame.

Say what you will about the Marvel movies, but they’ve learned how to distribute moments among a large ensemble Suicide Squad is so clearly designed to push Deadshot and Harley Quinn and its poser Joker that everything becomes expendable. Oh, except for the connective tissue for that Justice League movie. Gotta protect the assets, right?

Most disappointing, though, is that a movie about supervillains forced to do some good is no fun at all. Smith has a couple of sharply positioned insults, but there’s no real pleasure to be had here. Like Man Of Steel and Tank Bat V Murderman: Death Of Joy, it’s insistently dark and grim and self-serious. It didn’t have to be – this material almost cries out for a cynical, anti-authoritarian angle or at least a couple of jokes.