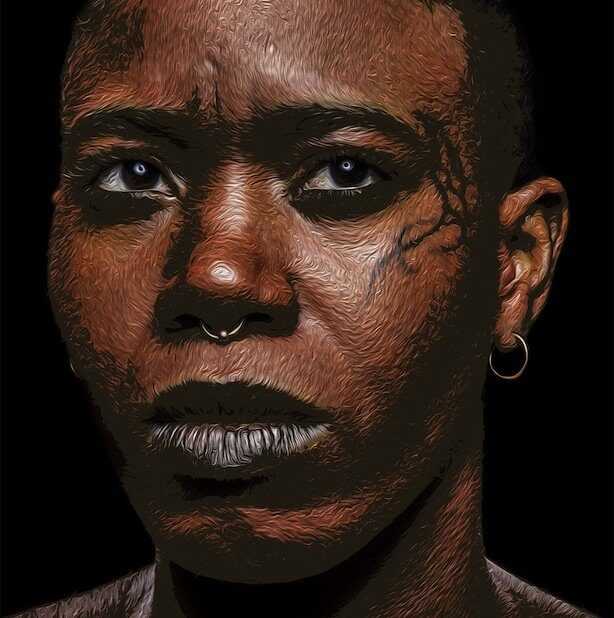 The actors in Bleeders captivate the audience right away in the lobby, where they enter as a chorus with voices crescendoing in a protest song against the Pickering Power Plant. Once inside the theatre, the play begins.

Set in Ontario in the next century, Bleeders explores black identity through the eyes of a young woman on a hero’s journey. She’s guided by animal spirits on a vision quest to understand her role in the earth’s destruction. The music, by composer Waleed Abdulhamid, is written in a style called dub-opera, accurately described in the program as the meeting place of Reggae and musical theatre.

Bleeders is the final installment in writer-director d’bi.young anitafrika’s triptych, The Orisha Trilogy. SummerWorks marks the show’s first workshop production, and although the staging and script still require fine tuning, the passionate energy of anitafrika and her young collective make it an exciting show to catch.