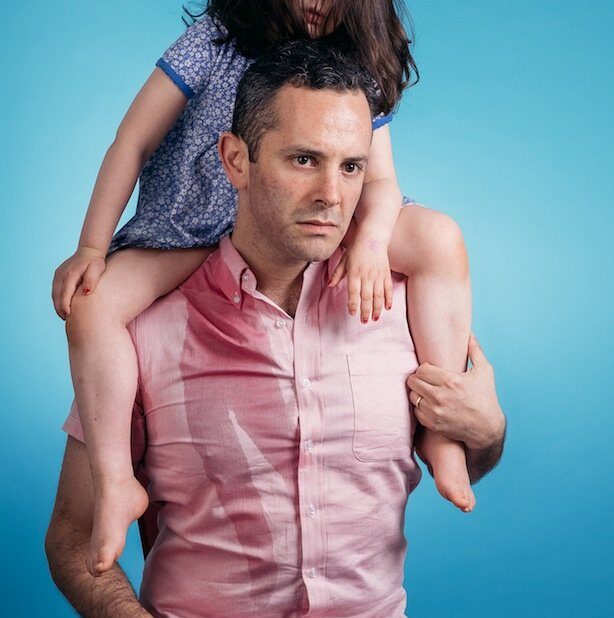 Despite its title and the adorable opening sequence in which Adam Lazarus talks about dancing to pop tunes with his 5-year-old girl, this is definitely not a show about the joys of paternity.

In fact, if you have issues around bullying, abuse, self-destructive behaviour and misogyny you should take the pre-show warning seriously. This isn’t an easy work to watch, but its themes are more urgent than ever.

The result is a visceral gut punch about society-condoned male behaviour. Lazarus uses his natural likeability by drawing us deeper into his nightmarish world. Are we complicit because we’re silently watching? He and co-creators Ann-Marie Kerr (who also directs, superbly), Jiv Parasram and Melissa D’Agostino are also probing the limits of truth and fiction in art.

A few more glimpses into the narrator’s earlier years might add texture to the character. But as it is, this is a strong, disturbing play, one you’ll need to discuss with friends afterwards.