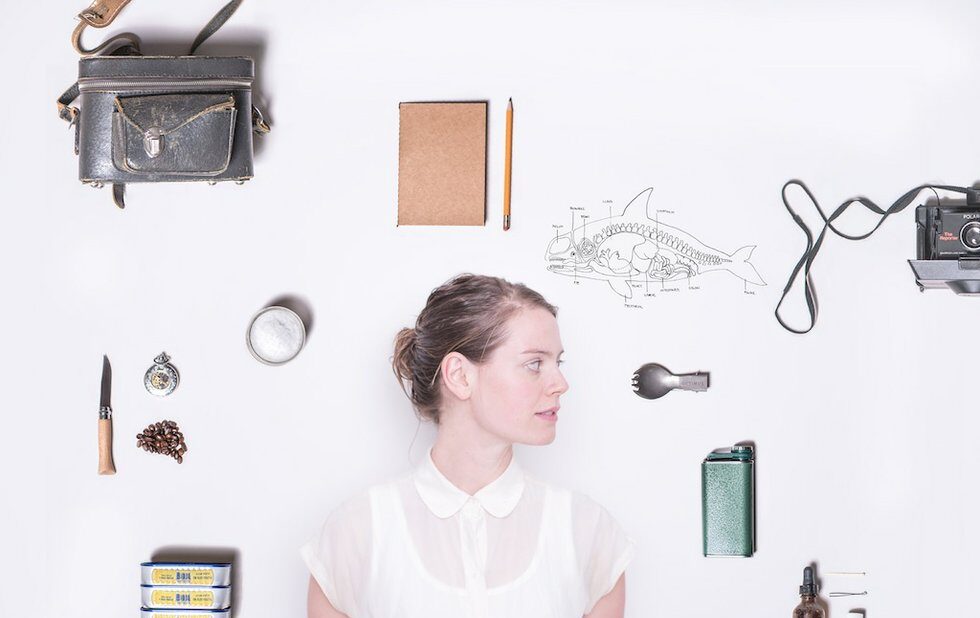 Writer and performer Georgina Beaty undertakes dual female roles in this absurd, dark solo show. With global warming devastating the earth in the year 2020, April, an anthropology student, joins a remote outpost near the Arctic to complete her dissertation. This micro-community consists of six male doctors and a quarantined woman named Margaret, possibly the world’s last fertile female, who has given birth to a surprisingly different sort of baby.

The story reveals itself through alternating monologues from each woman’s point of view and although the script doesn’t fully explain Margaret’s predicament, it does contain much dramatic tension. Beaty clearly distinguishes the two characters by altering her tone and mannerisms, and it also helps that director Megan Watson lights each one differently. Christopher Stanton’s eerie music and splashing sounds heighten suspense.

Integral to the production are Erin Fleck’s visual effects her representation of the baby adds poignancy and humour.