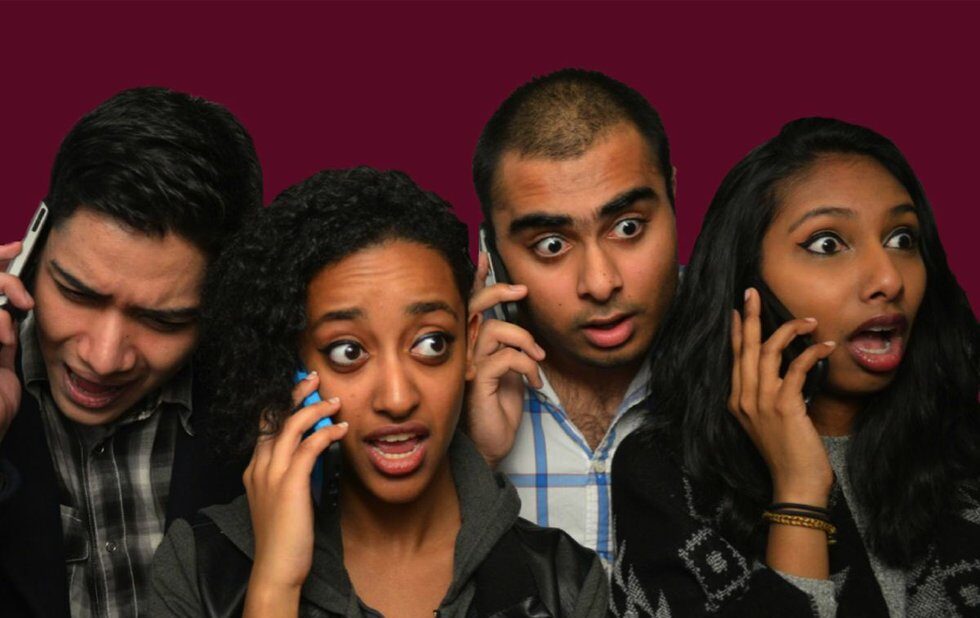 Want to talk about sex? The 12 talented teens in Shira Taylor’s SExT (an acronym for Sex Education by Theatre) sure do. The show is a response to Ontario parents who have been fighting the province’s controversial sex-ed curriculum for nearly a year. It’s a protest of sorts set to song and dance.

It’s all delivered through pop songs, sketches and poignant spoken-word poetry, and is likely more effective delivering a message than any current sex-ed class.

In this case, the kids are all right.