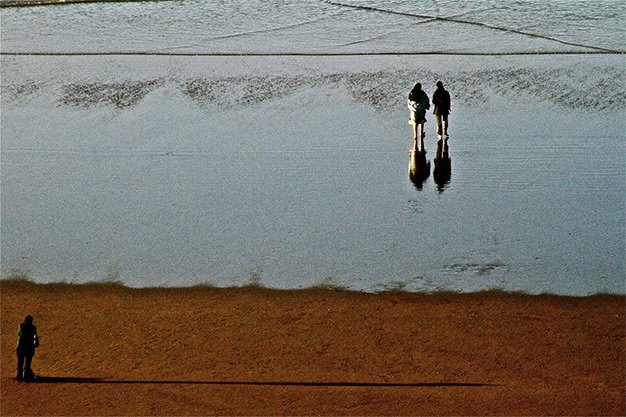 Based on years of research in Africa by writer Colleen Wagner, this dark and poignant ensemble drama depicts a small, non-specific agrarian village trying to recover after a horrific civil war and genocide has turned neighbouring ethnic groups against each other.

We see a wide range of experiences: bitter, low-level war criminals released from prison trying to live amongst their old enemies a government-funded priest peddling truth and reconciliation victims of rape suffering from disease and the loss of family members bystanders ravaged by the guilt of not intervening.

Its a hard-hitting anatomy of the social wreckage following ethnic cleansing that could be applied to numerous instances, historic and present-day. The dialogue is a bit clunky at times, but solid performances keep the focus on the characters stories and their various searches for a way forward.