WHAT LINDA SAID by Priscila Uppal (Dr. Up Productions/SummerWorks). At Factory Studio. Aug 5 at 2:30 pm, Aug 6 at. 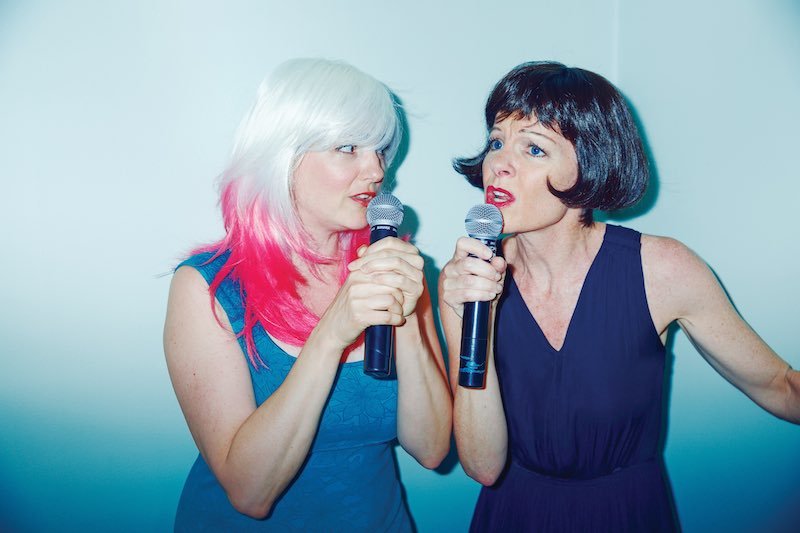 Priscila Uppals autobiographical two-hander imagining a series of meetings between the poet/playwright (Kimwun Perehinec) and her friend, the late writer/actor Linda Griffiths (Tracey Hoyt), should be more effective than it is.

Uppal was diagnosed with a rare form of cancer just as Griffiths was in the last stages of her own battle with breast cancer. She wasnt there for her friend at the end, and even missed Griffithss memorial.

Uppals mix of guilt and anger over both as well as her re-examination of her life in the context of her illness provides the strongest emotion in the script, and Perehinec is excellent at evoking these various shadings. The script works when the women both lovers of words, obviously express their loathing of terms like path and journey when people refer to their illnesses. And two scenes one involving wigs, the other a karaoke number are amusing.

But the women talk at, rather than to, each other, and theres little sense of how they met or why they were friends, something that might be obvious to the playwright but feels missing for the audience. And some lines especially one about “middles” are simply confusing.

Under Gein Wongs graceless direction, both Jareth Lis lighting design and Maddie Bautistas music and sound are supposed to evoke the limbo where the characters are (somehow) communing, but the effects are distracting, and sometimes the sound drowns out Hoyts lines.